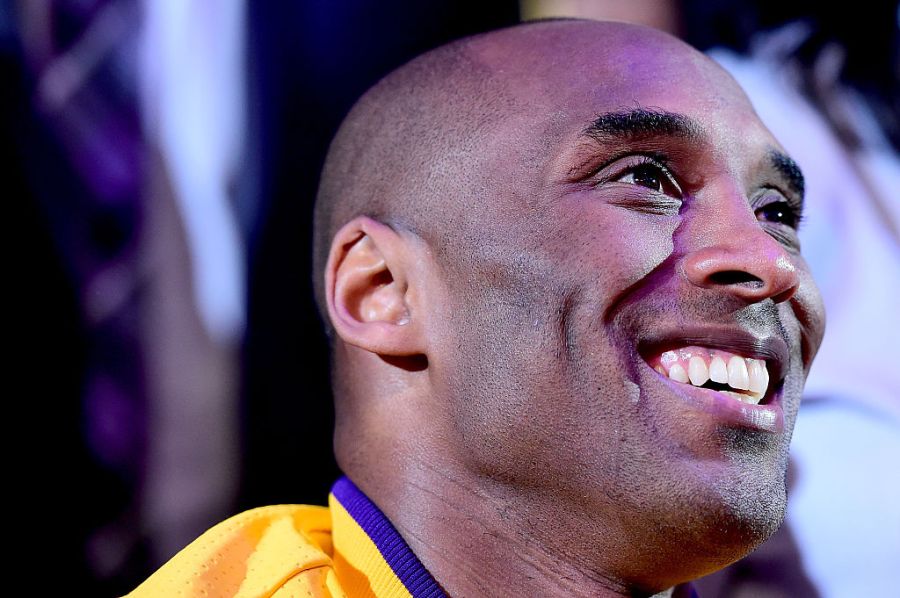 Los Angeles Lakers legend Kobe Bryant may have had an untimely passing, but his memory continues to live on in thousands of youngsters who will bear his name and keep his legacy alive.

The NBA Hall-of-Famer tops the list of sports-inspired baby names from 2020-21, according to research from sports betting site BetSperts.

Data analyzed of the top sports-related baby names found 17,071 newborns were named Kobe during that time frame. The name saw a 201% increase, likely spurred from Bryant’s tragic and unexpected death in January 2020.

Bryant, his daughter, Gigi, and six other people died on January 26, 2020, after the helicopter they were riding in crashed in the hills near Calabasas. All eight people including the pilot were killed on impact.

Their deaths led to an outpouring of community support and tributes, including music, street art, murals, tattoos and now — baby names.

The popularity of Kobe as a first name grew tremendously following the star’s death, but it wasn’t the largest single-year increase ever recorded, according to the website. That title belongs to Tiger Woods, whose first name grew in popularity by 209% in 2009 — although it’s unclear just how many ‘Tigers’ were born that year.

Other sports-inspired names to crack the list include Serena (Williams), Marshawn (Lynch) and Floyd (Mayweather).

The complete top 10 of sports-inspired baby names can be found below:

Those stats are only from 2020-21; other stars have made a huge impact in name interest since their careers began.

Other athletes who have inspired their own baby-name-booms throughout the entire lengths of their careers include James (Harden as a first name, apparently) and LeBron (James). But no athlete’s entire career has spawned more interest in a baby name like (Sidney) Crosby. Since the “Sid the Kid” entered the National Hockey League in 2005, babies named Crosby have increase more than 2000% percent — you read that right, two-thousand. Unless there was a recent resurgence of fans of Bing or David, the credit for that spike probably goes to Sidney.

That list doesn’t include any variations on the name Jalen, however. Former NBA swingman and current TV analyst Jalen Rose is widely believed to be one of, if not the first person in America named Jalen. In 2021, more than 30 professional athletes in America had some variation of that name, according to ESPN, and that has likely gone up since then.

So 10 to 15 years from now, when you go to toss a crumpled up receipt into a garbage bin outside of a grocery story, don’t be surprised if a handful of teenagers turn to give you a puzzled look when you yell out, “Kobe!”

And what better way to honor a legend of the game?

For information about the methodology used in the ranking, and to see the next 15 sports-inspired baby names to crack the list, click here.

Downtowns across California still reeling from pandemic, study finds: Is your city recovering or deserted?

San Bernardino sheriff’s deputy in stable condition after being shot; suspect in custody