‘Kind of scary’: Amoxicillin shortage has some parents panicking 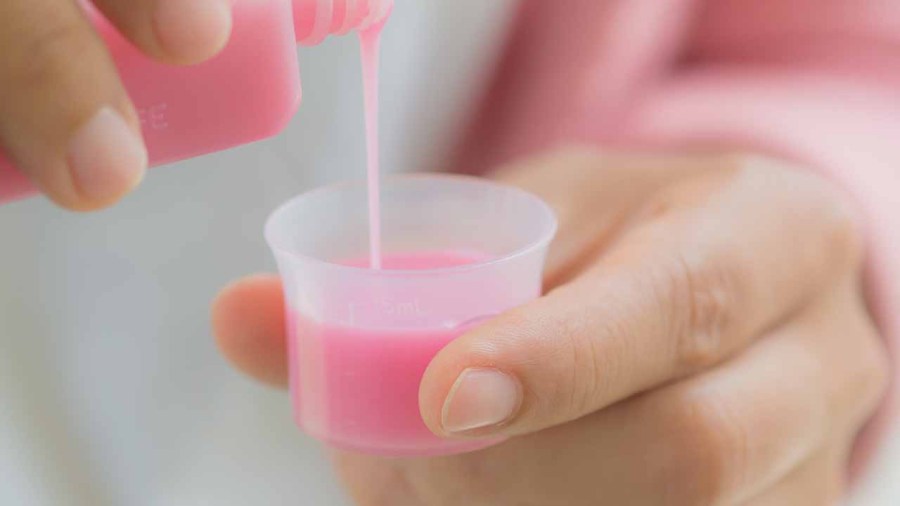 SOUTH KINGSTOWN, R.I. (WPRI) — When Erica Porell’s daughter came down with a 102-degree fever last week, she immediately brought her to their family pediatrician.

“The fever wasn’t going away, because she had a double ear infection,” Porell explained.

Porell, from South Kingston, Rhode Island, was expecting her daughter to be prescribed amoxicillin, an antibiotic commonly used to treat bacterial infections. But she knew something was wrong when she didn’t hear back from the pediatrician, and received a phone call from her husband.

“Usually they call it in right away, but it wasn’t there,” Porell explained. “My husband was trying to pick it up.”

The pediatrician eventually called at 7 p.m. to say she couldn’t find amoxicillin. “She had to look for an alternative,” Porell said.

The Food and Drug Administration (FDA) recently reported a shortage of liquid amoxicillin, which is typically prescribed to children.

The FDA listed an increased demand for the antibiotic as the primary reason for the shortage. While the Centers for Disease Control and Prevention (CDC) lists amoxicillin as a “first-line” therapy for most pediatric bacterial infections, there are alternatives that can be used instead.

Thankfully, Porell’s pediatrician was able to prescribe an alternative antibiotic, but it was the first time she’d heard of the shortage.

“It’s really necessary to have that [antibiotic], so it’s kind of scary for parents,” Porell said. “[My children] go to elementary school … you can’t keep them in the house and shelter them from the world.”


A mother’s harrowing RSV story ends with a simple lesson

While amoxicillin isn’t used to treat viral infections, the amoxicillin shortage comes as children’s hospitals nationwide are reaching capacity due to a resurgence in respiratory illnesses.

That surge, according to the Dr. Rishi Lulla of Rhode Island’s Hasbro Children’s Hospital, is likely because children weren’t exposed to these viruses throughout the pandemic.

“What we’re seeing now is the impact of having decreased immunity over the last couple of years,” Lulla explained.

Medical experts in Oregon, however, told Nexstar’s KOIN that doctors may also be prescribing antibiotics for children with viral infections, seeing as viruses can make the immune system more susceptible to bacterial infections. One healthcare professional said some parents even continue to push for antibiotic prescriptions, even though such treatment would have no effect on viral infections.


What does ‘CVS’ stand for?

Experts say parents have options when it comes to antibiotics, and they should speak with their doctor about alternatives if concerns over the scarcity of liquid amoxicillin persist.

CVS Health told Nexstar’s WPRI that parents should rest assured that there are other antibiotics that work just as well. The company is also working with drug manufacturers to replenish the amoxicillin supply as quickly as possible.