Kanye West no longer a billionaire after Adidas ends partnership 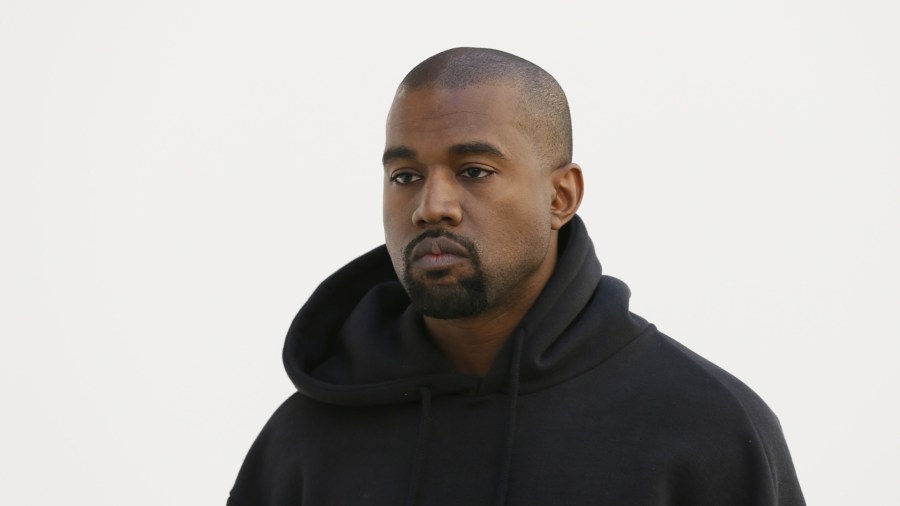 Ye, the rapper formerly known as Kanye West, is no longer a billionaire according to Forbes.

This comes after Adidas announced it ended its partnership with the “DONDA” rapper after he made controversial and antisemitic comments.

While the partnership doesn’t count for all of Ye’s wealth, it did play a huge part.

The Yeezy designer is now worth $400 million without the Adidas deal, Forbes reported. The publication valued the deal at $1.5 billion.

Forbes says the majority of Ye’s riches come from various sources like real estate, cash, his music catalog, and his less than a five-percent stake in Skims, the shapewear brand from his ex-wife Kim Kardashian.

Adidas is the latest in a string of big names cutting ties with the Chicago native. Others on the list include French fashion house Balenciaga, Vogue, and its editor-in-chief Ana Wintour, CAA, and The Gap.

Adidas said it was expected to take a hit of up to 250 million euros ($246 million) to its net income this year from the move.

Campervans: to DIY or Not to DIY?

If fall is bringing you down, you’re not alone, how to fight seasonal depression