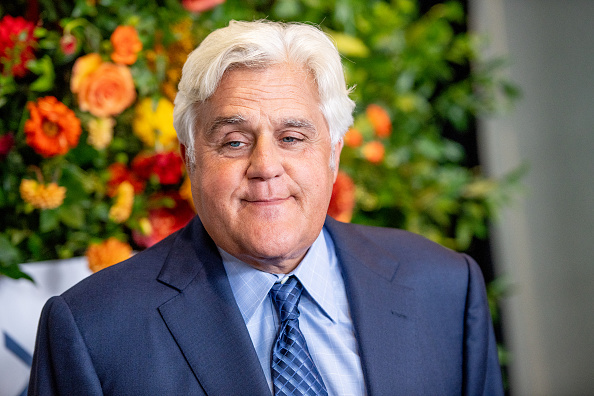 Jay Leno remains in a Los Angeles hospital as he recovers from burns suffered in a gasoline fire in his Burbank garage over the weekend.

NBC news reports Leno suffered third-degree burns to his hands and the left side of his face. A source tells the network that the former “Tonight Show” host may need skin grafts.

He is reportedly receiving hyperbaric treatment with oxygen therapy at the Grossman Burn Center.

The treatment is “something he has to do all the time,” the source continued to say.

According to TMZ, Leno was in his garage on Sunday when one of his cars burst into flames, seemingly out of nowhere.

A longtime employee of Leno’s told KTLA’s Mary Beth McDade that it was a steam car that caused the problem. The steam was made by gas and the comedian was sprayed with some gas that ignited.

“I got some serious burns from a gasoline fire. I am ok. Just need a week or two to get back on my feet,” the comedian said in a statement to Variety Monday morning.

Leno’s accident caused him to pull out of appearances in Las Vegas, St. Louis and Denver.

The source says Leno is hopeful to be out of the burn center by Thanksgiving.

“Jay is the kind of guy that is that likes to get up and go but they need to treat him,” the source said. “In other words, some people that have burns in the body, they can’t move. But Jay physically, below his chin or below his shoulders, he’s fine. I don’t think he’ll want to be laying there for that long.”

A DUI driver who allegedly killed an elderly man in Thousand Oaks has pleaded guilty to manslaughter charges.

Could there be a vaccine for fentanyl?