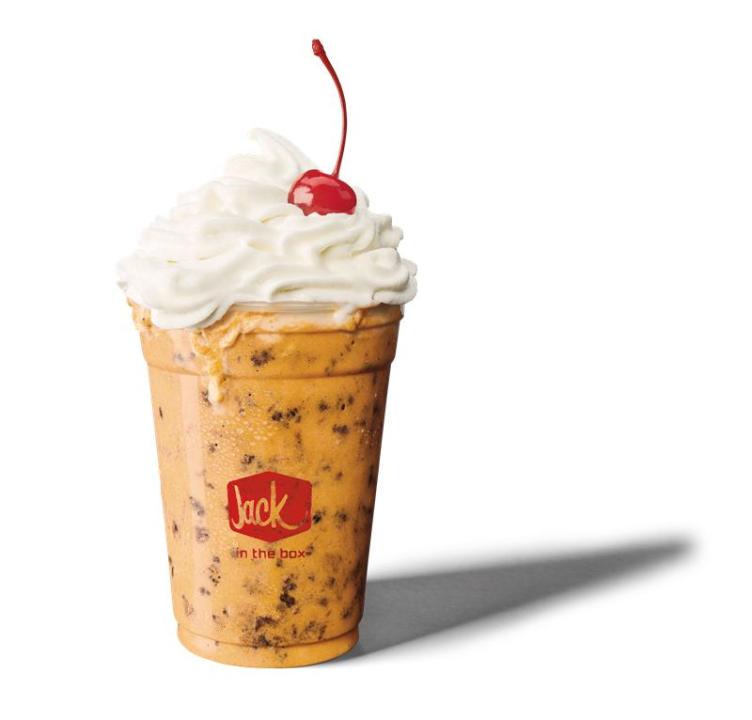 Jack in the Box released their first ever pumpkin spice Oreo cookie shake on Oct. 3, just in time for the Halloween season.

The new shake, known as the Basic Witch Shake, will be available until Nov. 20 at Jack in the Box locations.

Customers can purchase a regular-sized drink for $4 while a large will retail for $5.19, a press release said.

The company confirmed the release of its Halloween Happy Meal pumpkin pails after employees reportedly leaked the news of the popular item’s return, according to the website Nightmare Nostalgia.

Taco Bell is also tapping into the nostalgia by re-releasing its Enchirito after a fan vote.