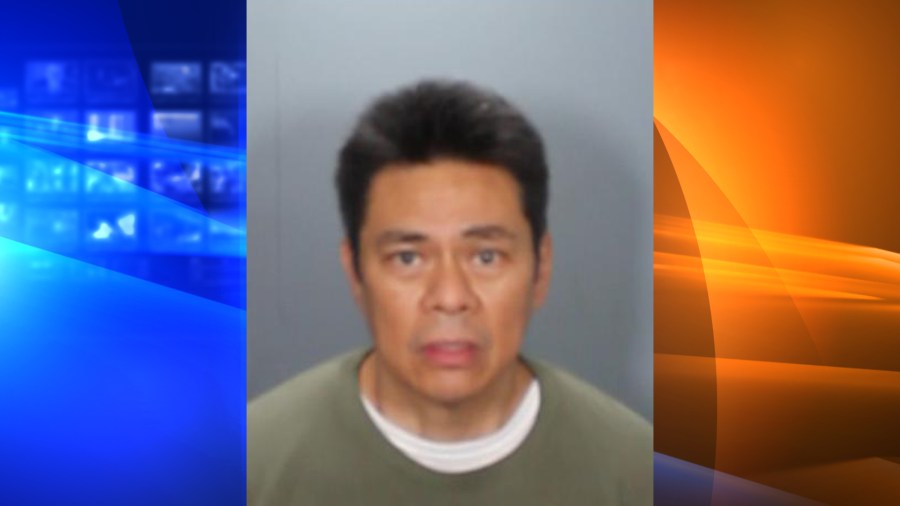 An Irvine chiropractor has been charged with sexually assaulting seven female patients and authorities believe there may be additional victims.

Lincoln Esguerra Carillo, 60, was arrested in Virginia last week and transported to Orange County on Monday.

The defendant worked at Twins Chiropractic in Irvine for about four years.

He treated one patient multiple times for chronic neck pain between April and May 2021, during which he allegedly sexually assaulted her, officials said. The victim reported the sexual assaults to Irvine police last May.

During their investigation, police identified six more sexual assault victims who has been treated by Carillo at the Irvine business between January and August 2021, including a woman who required care after being injured in a car accident, officials said.

“Due to Carillo’s extensive connections throughout Southern California and extending to the east coast, authorities believe there may be additional victims,” officials said.

Anyone with additional information on Carillo, or believes they may have been victimized by him, is asked to call Irvine Police Detective Nate Ridlon at [email protected]

Carillo is being held on $1 million bail and is set to be arraigned Friday.

“Vulnerable patients seeking chiropractic treatment for aches and pains should not have to worry about being sexually assaulted,” Orange County DA Todd Spitzer said. “Chiropractors and other medical professionals are trusted by their patients to treat them with the dignity and respect that they deserve. Instead, this individual preyed on their vulnerability and sexually assaulted them.”