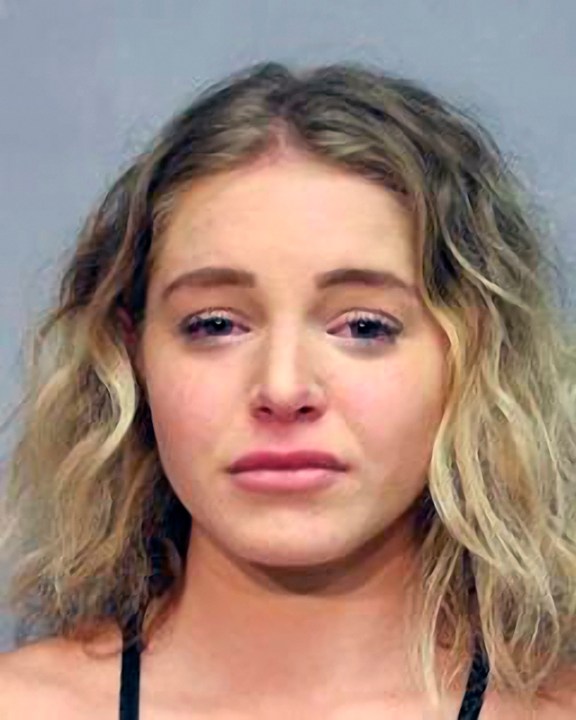 Instagram and OnlyFans model Courtney Clenney has been arrested on a second-degree murder charge in connection with the death of her boyfriend.

According to WFLA, police responded to the high-rise apartment in Miami’s Edgewater neighborhood on a domestic call on April 3.

TMZ obtained video from the scene that shows Clenney, who appears on OnlyFans under the name Courtney Tailor, handcuffed and covered in blood.

Obumseli was taken to a trauma center and pronounced dead from stab wounds.

Clenney was arrested Wednesday “without incident at an undisclosed location in Laupahoehoe,” Hawai’i Police said. Authorities were serving an arrest warrant issued by Miami-Dade County, Florida.

As of Thursday morning, Clenney was being held at the East Hawai’i Detention Center pending her initial court appearance in Hilo District Court, tentatively scheduled for Aug. 11.

Clenney has over 2 million followers on social media.

Obumseli worked in cryptocurrency, according to the Miami Herald.

Democrats keep control of Senate after nail-biting finish in Nevada