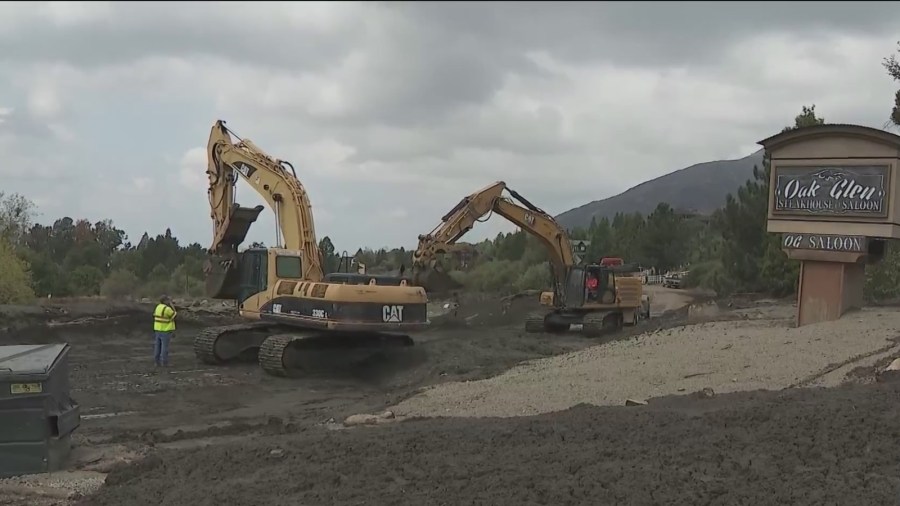 Kay didn’t bring its full wrath to Southern California, but it did leave a muddy mess, making for one very lengthy cleanup.

“It poured rain but it sounded like rain coming through the canyon. It was gone, our mailbox, everything is gone,” said Pierce.

The restaurant still stands, but inside is where most of the damage is.

“The walls are still standing, so I think we’re good there. We’re devastated on the inside as pictures will show, the mud came up and over the roof and when it came over the roof it pushed through.”

Pierce says it was a miracle no one was inside.

The National Weather Service says that around 3 p.m. Monday afternoon, about an inch of rain dumped onto the area, including the El Dorado Fire burn scar, in less than an hour.

The Inland Empire, becoming a hotspot for the rain through the weekend, faced evacuation orders in Oak Glen and in Forest Falls.

‘A Christmas Story’ sequel coming in November; Peter Billingsley back as Ralphie