‘I will kill you’: Former victim recalls being held by Merced Co. kidnapping suspect 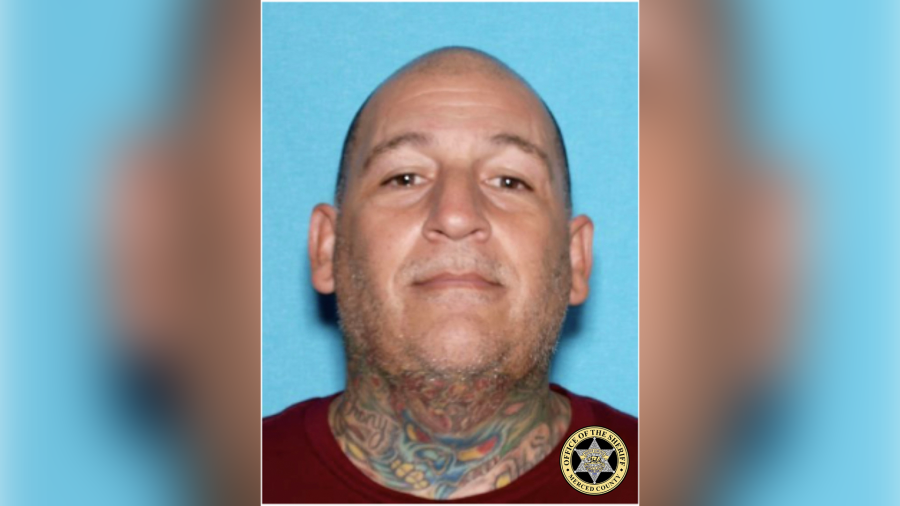 MERCED, Calif (KSEE/KGPE) — California’s Merced County Sheriff’s Office shared information Wednesday on the criminal past of the suspect in the kidnapping and deaths of four missing family members.

Salgado’s criminal history involves a robbery in 2005 that led to an eight-year prison sentence.

A victim in that 2005 robbery shared his story exclusively with KSEE/KGPE.

The man, who owned a Central Valley trucking company, said Salgado worked for him for two years. After he fired Salgado, the man said, his former employee came to his home wearing a ski mask one night in December 2005.

“I went to shut the front door,” said the man, “when he pulled out a gun and held it to the back of my head.”

The homeowner said Salgado duct-taped his hands and those of his wife, his 16-year-old daughter and his daughter’s friend before he “stole all the money we had, rings, that kind of stuff.”

The man said Salgado even took the ring off of his wife’s finger before he “made the girls jump in the pool and tried to push me in the pool.”

Once in the pool, the man said, Salgado told them, “If you call the police, I will kill you,” before he walked out the front door.

The man said they did call the police and Salgado was arrested the next morning, according to the California Department of Corrections.

According to court papers in 2007, Salgado pleaded no contest and was sentenced to 11 years in prison for first-degree robbery, attempted false imprisonment, and dissuading a witness. He spent eight years in prison and three years on probation.

Merced County Sheriff Vern Warnke said Wednesday that Salgado was in critical condition when taken into custody in the kidnapping of the slain family but that he has been talking to police.

The Associated Press contributed to this report.