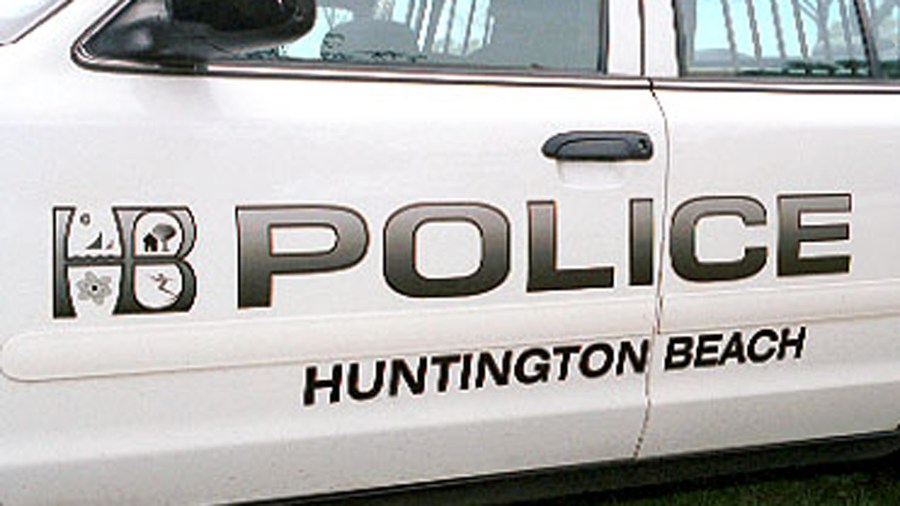 A 45-year-old man is dead after he was struck by a Huntington Beach Police Department vehicle Saturday morning.

The unidentified man was near the intersection of North Pacific Avenue and Broadway at about 5:35 a.m. when he was hit by a HBPD Ford Explorer that was responding to a radio call, the California Highway Patrol said in a news release.

“Unfortunately, an involved party was transported to a local area hospital where they later succumbed to their injuries,” the CHP said.

The officer, a 22-year-old Huntington Beach resident, was not injured, nor were any other HBPD officers, the release said.

Anyone with information is encouraged to contact the CHP Westminster Area during business hours at 714-892-4426.