How to get free Sam’s Club, Costco, BJ’s Warehouse memberships 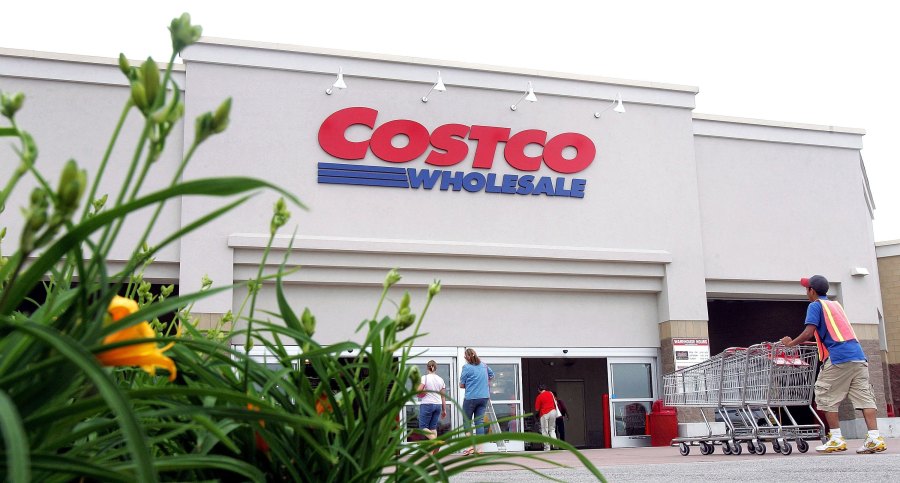 Shopping at wholesale clubs can help shoppers save big bucks, depending on their needs. Both Sam’s Club and Costco are currently offering ways to save on memberships — here’s how.

Sam’s Club has a deal through September 11 that will basically get you a free 1-year membership.

The membership cost is $45 for one year, however, members will get $45 in instant savings when they spend that amount or more on qualifying purchases. The purchases must be made on one transaction within the first 60 days of membership, Sam’s Club says.

The fine print says you must show the offer on your phone when you buy a membership to get the deal.

If $45 is too much right now, Sam’s Club has another offer.

If you purchase before August 31, you’ll also receive a $10 Sam’s Club e-gift card. After factoring this in, membership will cost $4.99.

WHAT TO CONSIDER BEFORE BUYING

Some locations offer other perks, like free health screenings/tests, discounted gas at Sam’s stations, and use of the Sam’s Club vacation program.

WHAT TO BUY AT SAM’S CLUB

Southern Living editors recommend purchasing Sam’s Club’s $5 rotisserie chickens and gas, which can be offered at up to 5 cents per gallon below the average cost.

Costco doesn’t offer free memberships, but there are several ways you can still save.

You can also use a Costco Shop Card at Costco gas stations.

Non-members can technically shop online at Costco.com, though some items are priced higher than in stores, and other items are members-only purchases. Non-members will also pay for delivery, depending on purchase amounts.

Keep an eye on Groupon if you’re thinking of taking the Costco plunge. Once or twice a year a Costco deal will be offered.

BEST THINGS TO BUY AT COSTCO

Among a list of other items, Parade recommends Costco’s rotisserie chicken ($4.99) and egg cartons (up to 34% cheaper than other retailers), as top picks from the beloved retailer.

Though the company ended its three-month free trial membership, it now offers a free One Day Pass, but it can only be used on BJ’s “Ship It” service.

Meanwhile, the cost for BJ’s Inner Circle membership is $55 per year and includes a complimentary membership for one person in your household, in addition to three add-on members for $30 each annually. BJ’s Perks Rewards membership is $110 per year and includes 2% cash back on most BJ’s purchases, in addition to exclusive events throughout the year. BJ’s business memberships are also available for $55 and $110 tiers and allow “tax exempt and resale privileges.” Business members can also add on eight memberships at a discounted rate.

The company also offers discounted Inner Circle memberships in some, but not all locations.

BEST THINGS TO BUY AT BJ’S