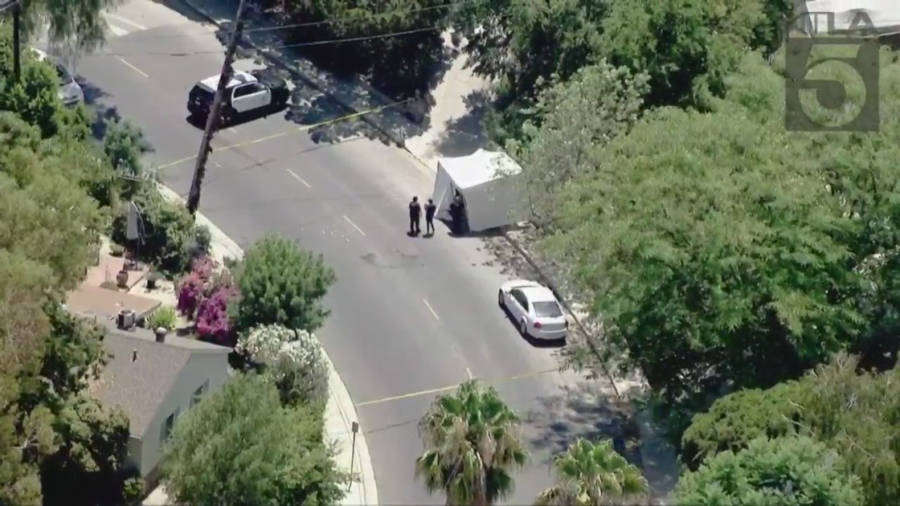 A homicide investigation is underway after a man was found dead in the middle of a street in Woodland Hills early Tuesday, police said.

Los Angeles Police Department officers responded to a call about 5:45 a.m. near the intersection of Martinez Street and San Feliciano Drive.

The man was found injured and surrounded by a large amount of blood.

Though the incident is being investigated as a homicide, it is unknown what caused the man’s injuries.

Police remained at the scene around 1 p.m. and the area was cordoned off, aerial video from Sky5 showed.

Higher Potencies In Weed Are Leading To Rise In Marijuana Addictions

Can You Make A Living Off Instacart? (Ultimate 2022 Guide)

These roads are the deadliest in California