What Brand Of Sunglasses Does He Wear?…

In Production? Know What’s Next For Fans?

Halle Bailey Opens Up About Playing ‘The… 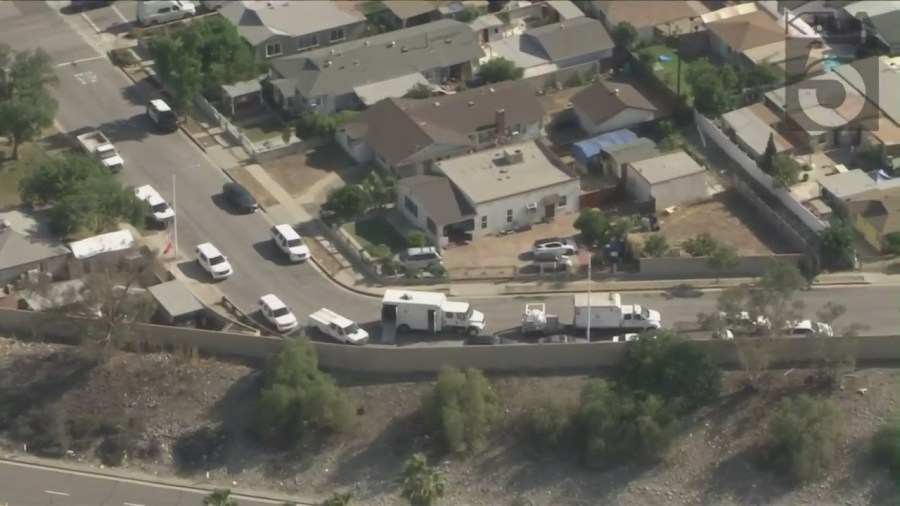 The Azusa Police Department evacuated houses in a residential neighborhood Monday afternoon after authorities discovered a large amount of illegal fireworks at a home.

Officers began evacuating homes on the 900 block of West Hollyvale Street around 3:20 p.m., according to the Police Department.

Residents were told they would need to evacuate and could not return home for several hours, Azusa police said. A cooling center at Memorial Park, which is about 2.5 miles away from the neighborhood, is expected to remain open for any residents who have been evacuated.

Michigan Babysitter Accused Of Murdering Toddler, Mother Says ‘She Threw My Son into the Wall’

Why do gas prices always end in a fraction?

Consumer Price Index shows less pain at the pump, more at the...

What Brand Of Sunglasses Does He Wear? Find Out Here