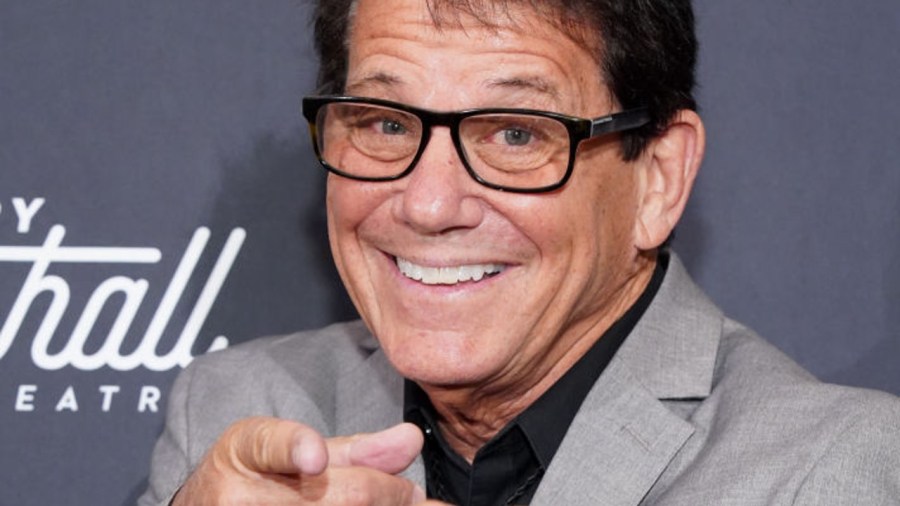 “Happy Days” Star Anson Williams says he plans to throw his hat into the political arena and run for mayor of Ojai.

Williams, 72, who is best known for his role as Potsie Weber on the popular 1970s sitcom, made the announcement during a city council meeting on June 28, the Ojai Valley News reports.

Williams spoke during the public comment portion of the meeting saying that the city needs “leadership that inspires a collaborative team,” according to the newspaper.

The actor, singer and director has already received a major endorsement from another “Happy Days” star.

Henry Winkler, who played Arthur Fonzarelli, aka “The Fonz,” tweeted, “You have my vote.”

Actor James Caan, Known for His Roles in “The Godfather,” “Misery” and “Elf,” Dies at 82

Vehicle bursts into flames on 605 freeway