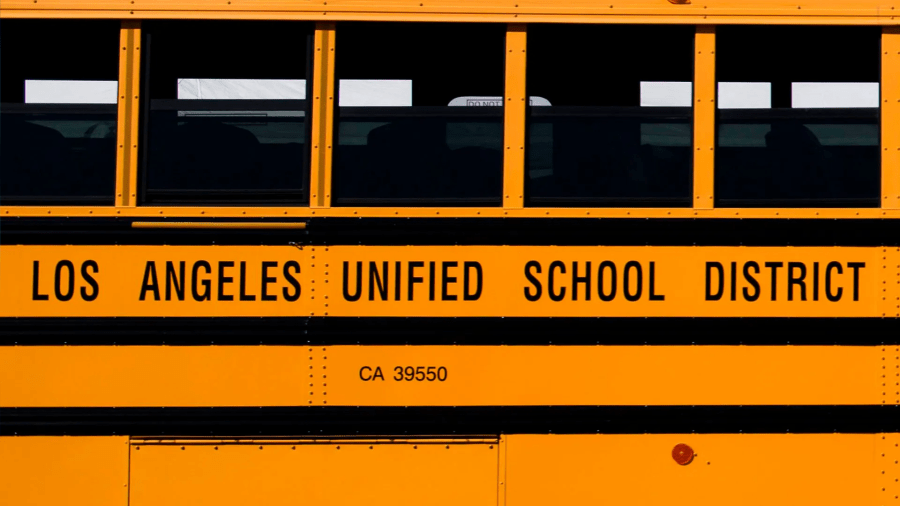 Officials with the Los Angeles Unified School District confirmed that hackers who targeted the district’s Information Technology infrastructure have made a ransom demand, according to a report from the LA Times.

The district announced the attack on Sept. 5, saying it happened over that weekend and had interrupted access to email, computer systems and applications.

Superintendent of LA schools, Albert Carvalho, told the Times that the district has so far not responded to the ransom demand, but offered no further details on the amount of the ransom or what type of information hackers might have.

The Times report notes that officials believe employee Social Security numbers and other sensitive information was not taken, though it is unclear if data about students, like grades, disciplinary or disability information, was breached.

In the wake of the massive cyberattack, LAUSD required all students and employees to reset their login credentials in person, at a district site.

Carvalho also told the Times there have not been any additional security breaches and that the district continues to work with experts and law enforcement, including the FBI and the Los Angeles Police Department.

These celebrity-owned jets are the biggest CO2 polluters

Can you fill out your ballot with a Sharpie? The answer might surprise you

What will your California inflation relief check look like?