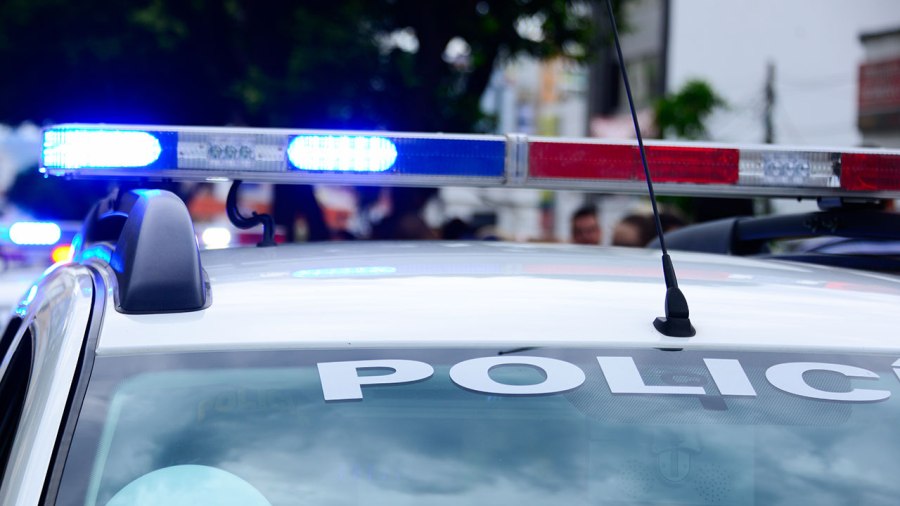 The attempted armed robbery of an armored truck left one person hospitalized in Carson on Tuesday afternoon.

The victim, an armored truck guard, was struck by gunfire twice and was transported to a local hospital in stable condition.

A deputy with the Los Angeles Sheriff’s Department was flagged down around 10:30 a.m. when citizens reported a shooting near Figueroa and 228th street.

The armored truck contained two employees when shots rang out, striking one of the guards.

Eyewitness Ben Briggs tells KTLA he heard around six or seven rapid-fire shots before dropping to the ground in fear of his safety.

“It was very scary, my children are over here,” said Briggs. “It made me realize how precious time is and how things can change in an instant.”

The shooting took place during business hours as many customers were nearby or present inside local shops.

“I’m so thankful that none of my friends, these business owners who are just here trying to make an honest living, weren’t hurt or hit by a stray bullet.”

No money was taken from the truck during the shooting, authorities say.

No suspect or vehicle description is known at this time.

Deputies say the two suspects fled the scene and drove away in a parked car nearby.

The case remains under investigation as authorities work to collect additional evidence.