Grand Terrace home destroyed by fire on 4th of July 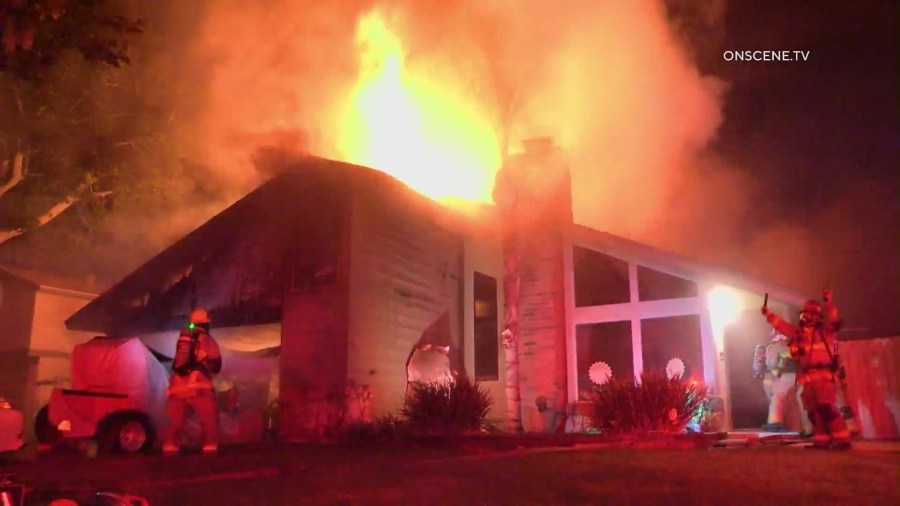 A home was destroyed on the Fourth of July after being engulfed in flames in the city of Grand Terrace.

Video showed firefighters responding to the blaze around 11:30 p.m. in the 12700 block of Dicken Court.

The fire apparently began in the garage area before spreading to the rest of the home.

At one point, flames could be seen burning through the roof of the engulfed home.

It took firefighters about 30 minutes to put out the blaze.

Neighbors said they heard fireworks coming from the home earlier in the night but authorities have not confirmed the cause of the fire or whether fireworks were being used.

It was unclear if anyone was injured in the fire.

Will Rowan Atkinson Return For Another Season?

Will There Be Another Season? Find Out Here