Girl shot at deputies before being killed in Hesperia shootout, sheriff says 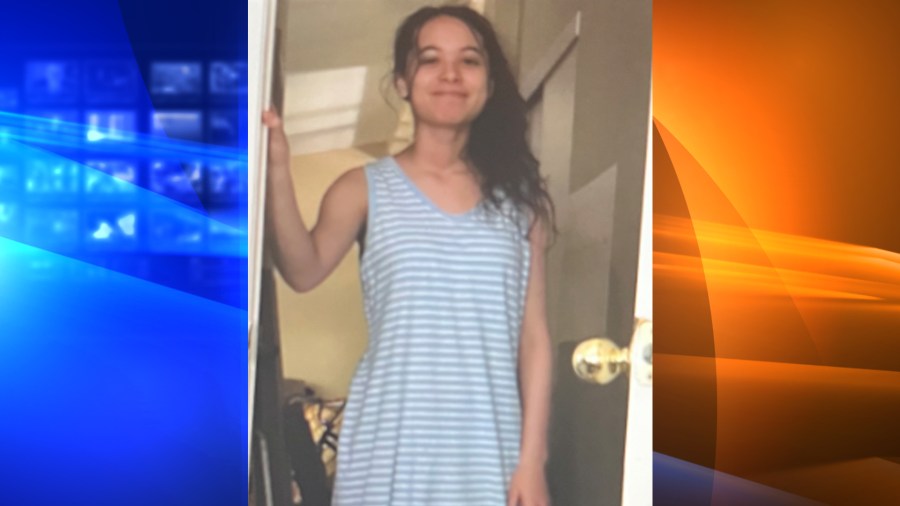 “Based on the information, evidence suggests that Savanna Graziano was a participant in shooting at our deputies,” Sheriff Shannon D. Dicus said in a video posted on Twitter Wednesday afternoon.

The investigation has been referred to the California Department of Justice based on the totality of the events leading up to the death of the teen and her father, who was wanted in the killing of his estranged wife.

Dicus did not elaborate on what led them to the determination, and indicated that if the California DOJ assumes the investigation, any additional information will be released by them.

Tulsa District Attorney Recovering From Injuries After Being Stabbed By Daughter

Here’s why many electric vehicles are so expensive