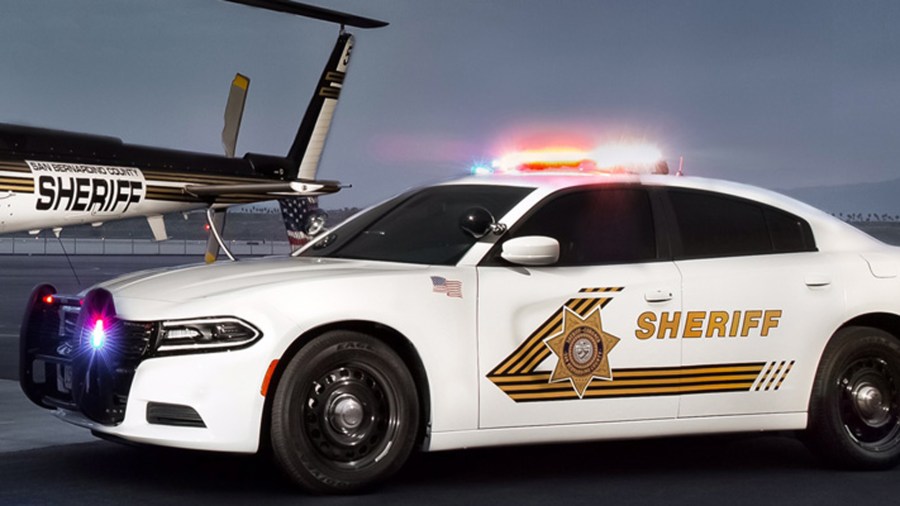 A 12-year-old girl was abandoned at a Shell gas station the Mojave National Preserve Friday night after her father fatally beat her mother, then hurt himself, the San Bernardino County Sheriff’s Department announced.

The girl walked into the store on Cima Road at about 11:45 p.m. and told employees that she needed help. When deputies arrived, she informed them that her father, Jesus Jaimes-Rosas, beat her mother, Sonia Flores, and left her on the side of the road, the Sheriff’s Department said in a news release.

The child told investigators that her father had dropped her off at the gas station, then fled.

Investigators found Jaimes-Rosas’ abandoned car on a dirt road at 1:23 a.m. Saturday, and he was located by a K-9 unit. Jaimes-Rosas, a 37-year-old Upland resident, was suffering from self-inflicted injuries, and he was taken to a hospital for treatment.

Jaimes-Rosas was booked into the High Desert Detention Center, where he is being held without bail on a murder charge.

Mickey’s Toontown to reopen at Disneyland on March 8