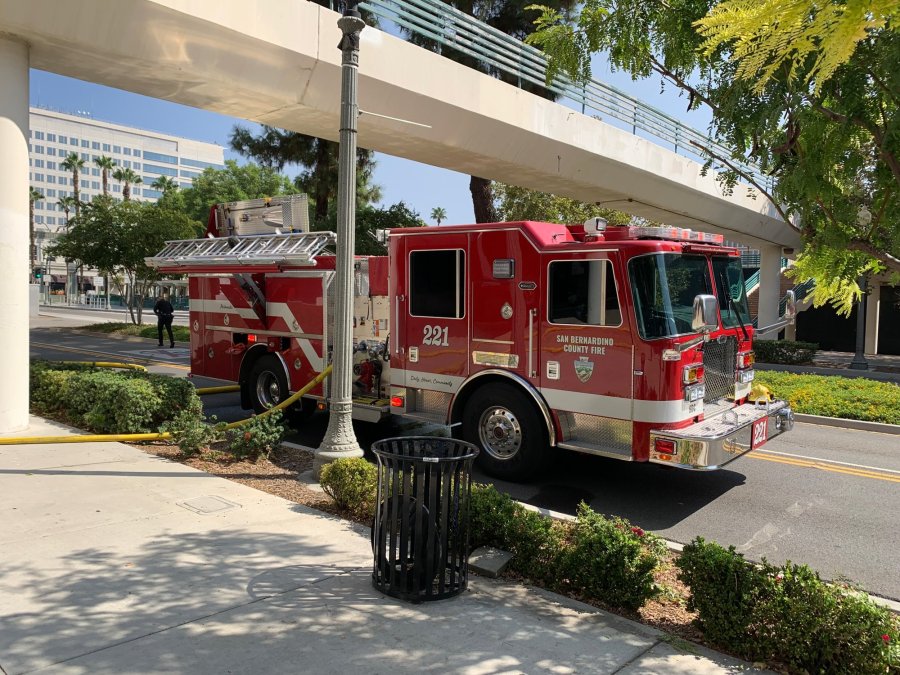 The San Bernardino County Fire Department responded to the Carousel Mall for a fire inside the building on the corner of N. E and W. 2nd streets.

The fire was first reported around 8:55 a.m. with smoke and flames visible from the second story.

Dozens of firefighters responded to the scene and battled the flames as it spread across the second floor.

Less than an hour later the fire was put out and crews completed a search of the area for any possible victims.

No firefighters or civilians were injured, the Fire Department said.

The cause of the fire is unclear at this time, but firefighters have responded to several fires inside the derelict structure over the past several years.

The mall has been abandoned for more than five years. In July, city leaders approved a plan to demolish the buildings on the property and sell the land, according to the San Bernardino Sun.

A queen and her corgis: Elizabeth loved breed from childhood

Southern California power grid will be pushed to the limit during heat wave; Flex Alerts expected

Man killed, woman shot in face in pair of unrelated shootings in Lancaster