Fairview Fire expected to be fully contained by Monday 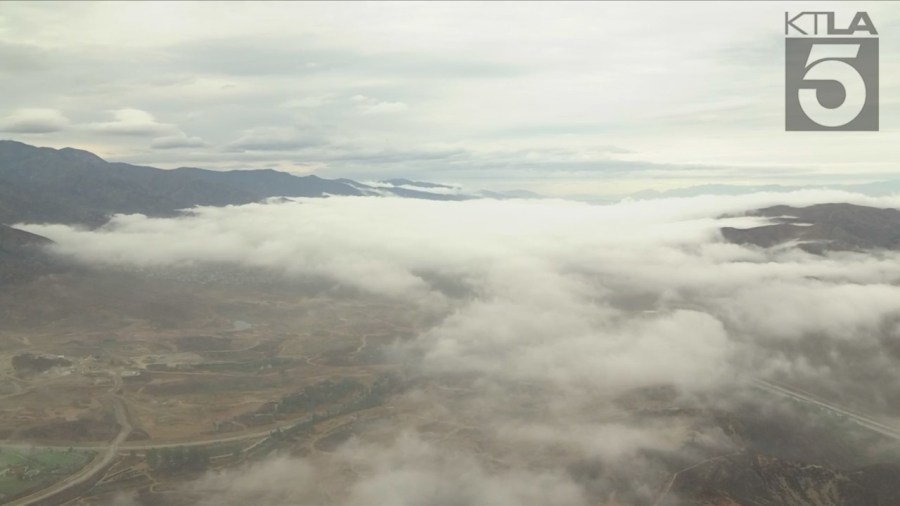 Containment of the 28,307-acre brush fire was listed at 40% Saturday morning and full containment is now expected by Monday, incident commanders said in a statement.

“We had no growth last night with the fire, which was great,” Cal Fire spokesperson Richard Cordova told KTLA. “Luckily, the (storm) system came over us. We had nice, steady rain which didn’t allow any flooding, and it helped firefighters create more containment lines.”

More than 2,000 firefighters continue to battle the fire, which broke out Monday on the outskirts of Hemet. Two people died trying to escape the flames, 13 structures have been destroyed and four others were damaged.

The names of the victims have not been released.

Despite the added containment, more than 8,700 homes are still threatened and evacuation orders remained in place Saturday morning.

The cause of the fire is still under investigation.

What’s Next For The Oh Sisters? Find Out Here