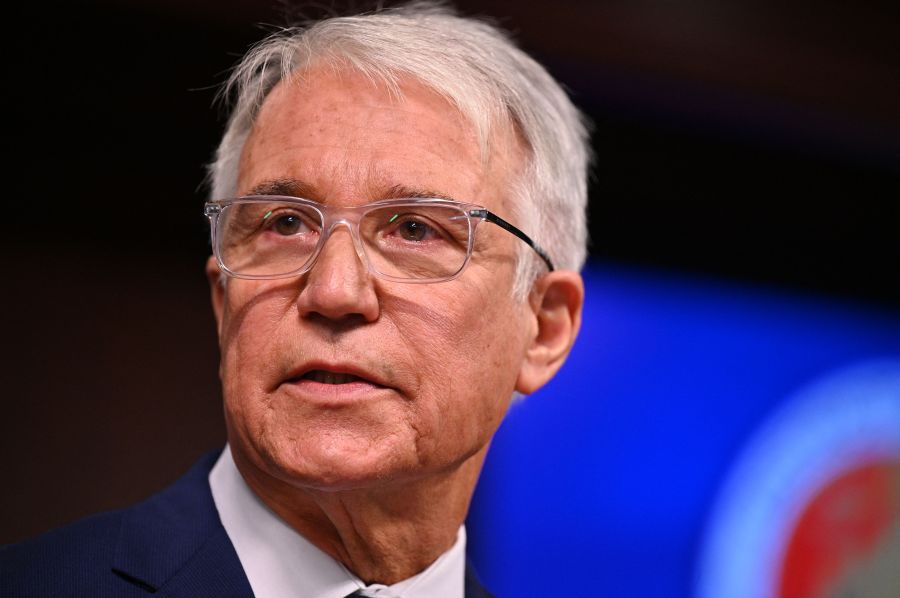 An effort to recall Los Angeles County District Attorney George Gascón has failed to collect the signatures required to put the measure on the ballot, the county clerk’s office announced Monday.

Supporters submitted 715,833 signatures of which 520,050 were determined to be valid, the Los Angeles County Registrar-Recorder/County Clerk said in a news release.

To qualify the recall for the ballot, the petition required 566,857 valid signatures.

Gascón was elected in 2020 on a pledge to reform the county’s criminal justice system. Since he took office, juveniles are no longer being charged as adults, sentencing enhancements that he says lead to mass incarceration have been eliminated and cash bail for nonviolent felony offenses has ended. Misdemeanors associated with substance abuse and mental illness are also being diverted out of the criminal justice system.

Recall organizers argue Gascon’s policies favor defendants and have contributed to a rise in crime in Los Angeles County.

Backers of the recall effort have the option to examine the petition signatures.

HitBoy Reveals He Produced Beyoncé’s Song “THIQUE” Back in 2014

Man shot in leg during confrontation with deputies in Willowbrook