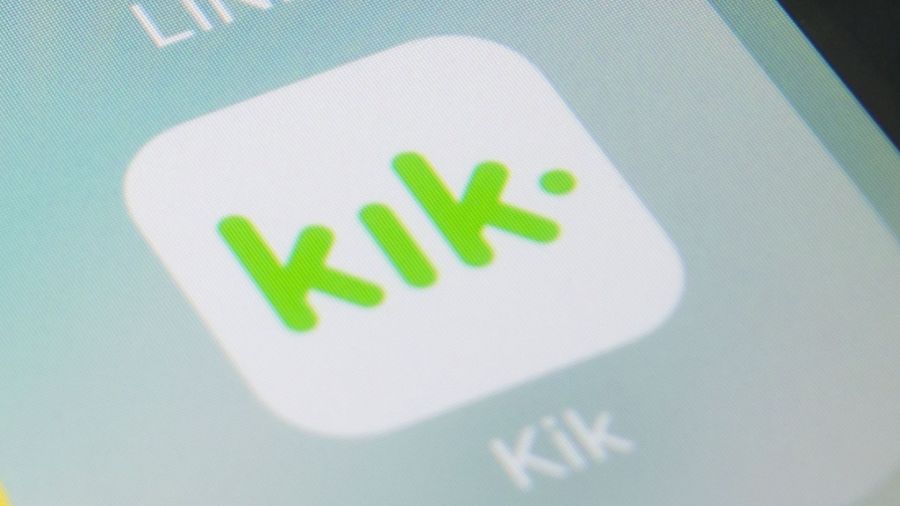 An Echo Park man has agreed to plead guilty to charges of attempted child sex trafficking and child pornography on Wednesday.

41-year-old Francisco Anthony Dorame will be charged with one count of attempted sex trafficking of a child under 14 years old and one count of distribution of child pornography, according to a California federal district court.

Dorame is accused of using the online messing app, Kik, in an attempt to sexually traffic two children — a 7-year-old and a 9-year-old in May 2022.

Authorities say Dorame made two payments totaling $100 to someone who had access to the children. He requested photographs of the children and arranged a physical meetup, saying he was eager to “play with them right away.”

In April 2022, court documents say Dorame also used the Kik app to distribute sexually explicit images of children between the ages of 4 and 6 years old.

Upon pleading guilty, Dorame faces a mandatory sentence of 15 years in federal prison with a potential statutory maximum of life imprisonment.

Dorame is expected to appear for an arraignment hearing this Thursday in a U.S. District Court in downtown Los Angeles.

The Federal Bureau of Investigation (FBI) is currently investigating the case.

5.2 Million People Became Millionaires Last Year, With Half of Them Being in the US

California has most ‘Game of Thrones’-inspired names in nation