Driver dies after being shot, crashing on the 710 Freeway in Long Beach 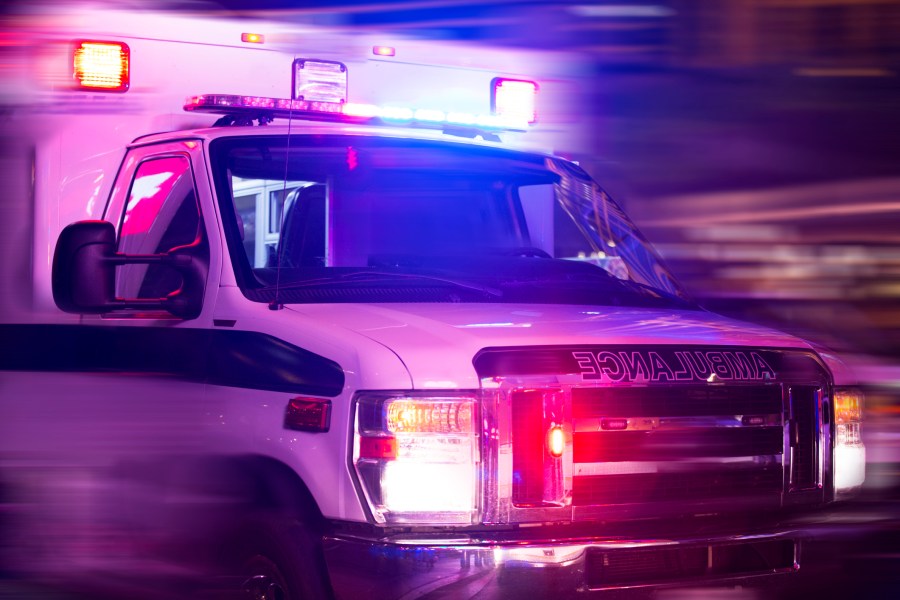 An investigation is underway Tuesday after emergency responders found that a female driver killed in a crash on the 710 Freeway in Long Beach had been shot.

The incident was first reported around 2:30 a.m. when a vehicle had apparently driven off the freeway near Anaheim Street, according to the California Highway Patrol’s traffic incident log.

Arriving CHP and Long Beach police officers found that a female who was driving the wrecked vehicle had been shot in the upper body, LBPD Lt. Flores said.

The unidentified victim died from her injuries, Flores said.

No information has been released describing a possible shooter or a suspect vehicle.

Will The Show Ever Return To Netflix? What Are The Chances?

Why Did The Production Cancel? Sexual Misconduct Allegations On Noel Clarke