Dodgers’ Buehler to have elbow surgery, out for season 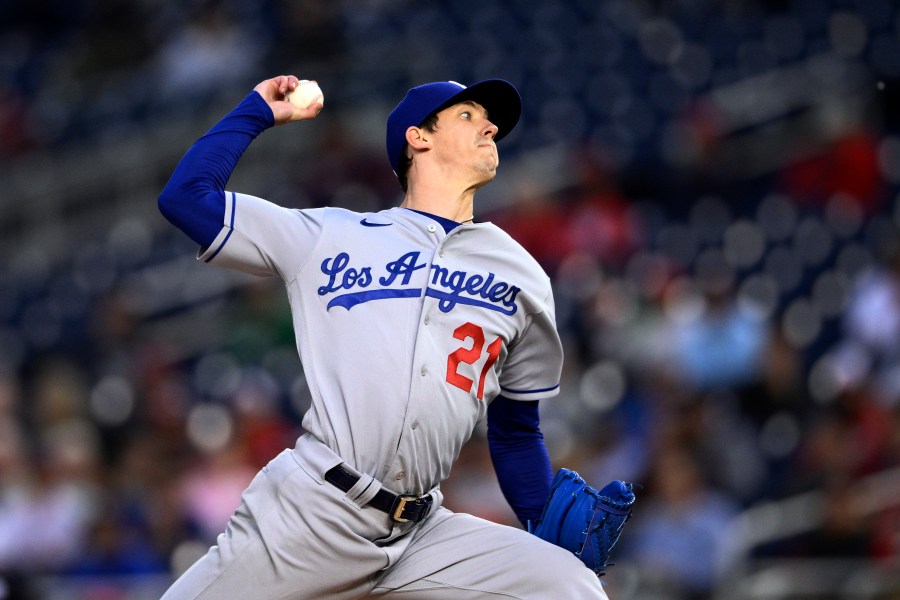 MILWAUKEE (AP) — Los Angeles Dodgers right-hander Walker Buehler will have season-ending surgery for the elbow injury that has prevented him from pitching for the last two months.

The Dodgers announced Monday before the start of their four-game series with the Milwaukee Brewers that that Buehler’s surgery is scheduled for Aug. 23

Buehler, a two-time All-Star, is 6-3 with a 4.02 ERA in 12 appearances this season. He last pitched June 10 and left that game after four innings when his elbow began bothering him.

The Dodgers announced afterward that Buehler wouldn’t throw for six to eight weeks because of a flexor strain. Now he’s out for the rest of the season.

Even with Buehler sidelined, Los Angeles entered Monday with the best record in the majors at 79-34.