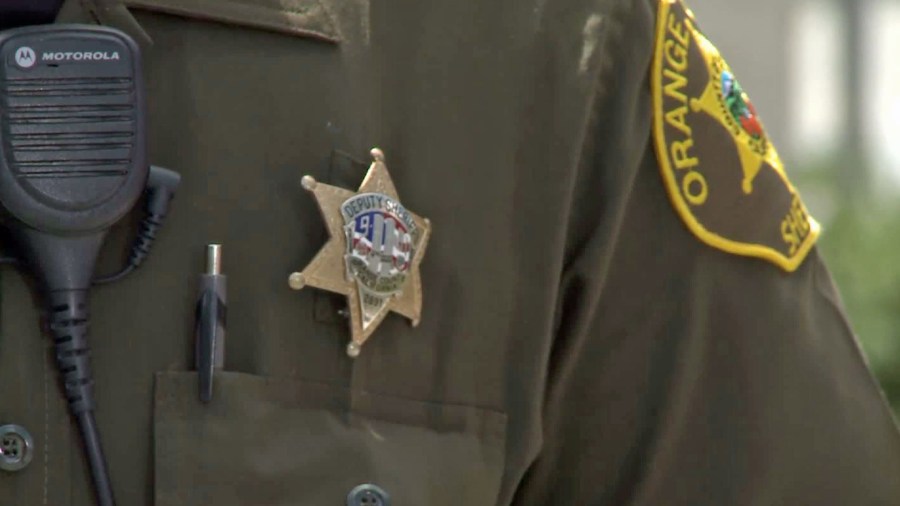 An Orange County Sheriff’s Department deputy has been arrested after the department learned he had sexually assaulted “multiple female inmates at the Theo Lacy Facility,” the department said in a news release.

The department is also in the process of firing Deputy Arcadio Rodriguez, 30, after officials learned on Monday that he had “an inappropriate relationship with two female inmates at the Theo Lacy Facility,” the release added.

Officials said they learned of the relationship after “jail staff intercepted communication that described the misconduct” on Monday, and Rodriguez was placed on leave on Tuesday.

“He is alleged to have sexually assaulted the female inmates separately on multiple occasions by touching them in a sexual manner over their clothes and showing them pornographic videos while in their housing locations. The assaults are suspected to have taken place starting in May 2022,” the release said.

Rodriguez did not appear in a search of jail records, but the Sheriff’s Department said he was booked into the Santa Ana Jail on Friday on charges of “felony sexual activity between a peace officer and inmate in a jail facility, and misdemeanor charges of assault under the color of authority and possession of a cell phone in a custody facility.”

“The suspected criminal actions of this deputy are inexcusable, especially for a person who swore to serve and protect our community,” said Orange County Sheriff Don Barnes. “One of our most important duties is to provide for the care and wellbeing of the people in our jails. Any betrayal of that responsibility is not indicative of the environment in our jails, or reflective of the hard work of hundreds of deputies and professional staff in custody operations every day.”