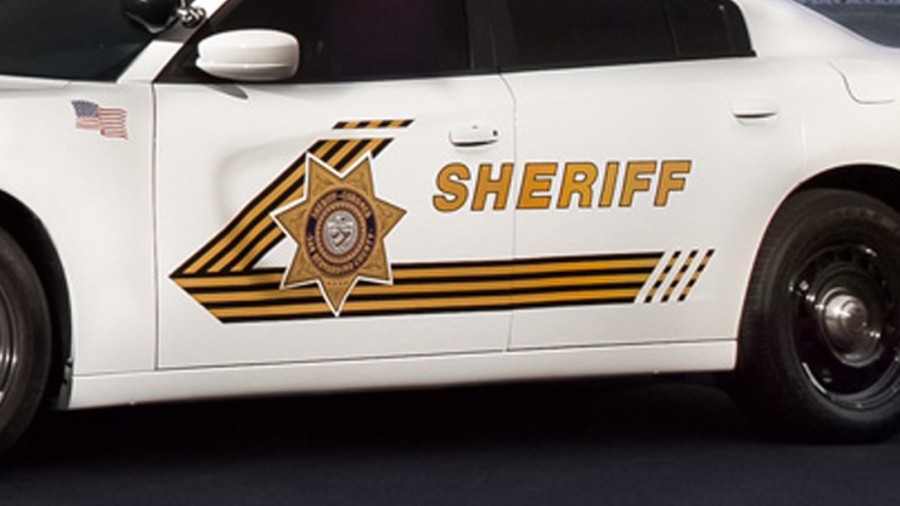 Law enforcement responded to the store on Roy Rogers Lane around noon after a report of an “unwanted subject,” Gloria Huerta of the Sheriff’s Department told KTLA.

Deputies arrived at the location and contacted the man before the shooting occurred. It is unclear what led the deputies to open fire, and the person’s condition is also unknown.

The store was open at the time and the shooting occurred inside, Victor Valley News Group reported. The man was holding a knife at the time the agency reported.

The location was closed amid the investigation.

Nene Leakes Reveals She Got a “Mini” BBL

Mother Cuts Off Her Boyfriend’s Penis, Tried To Rape Her 14-Year-Old Daughter

California sending out ‘inflation relief’ checks up to $1,050: Here’s how much you’ll get

Disney faces proxy fight as Peltz pushes to join board