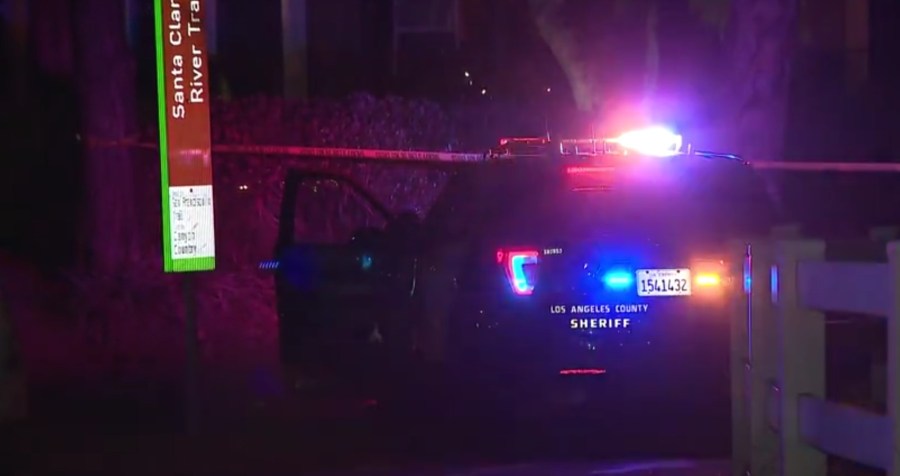 Deputies responded to the area near Island Road and Bridgeport Lane for a burglary in progress, with the shooting reported at about 10:25 p.m., according to the LASD.

The man was armed with knives and lunged at deputies, who then opened fire, according to Lt. Patricia Thomas.

It remains to be seen if the man who was shot was the alleged burglar deputies were looking for, Thomas added.

The man was reported dead at the scene. No deputies were injured.

The investigation is ongoing, and anyone with information is asked to call the LASD’s Homicide Bureau at 323-890-5500.

WATCH: Deer runs inside nursing home after crashing through window