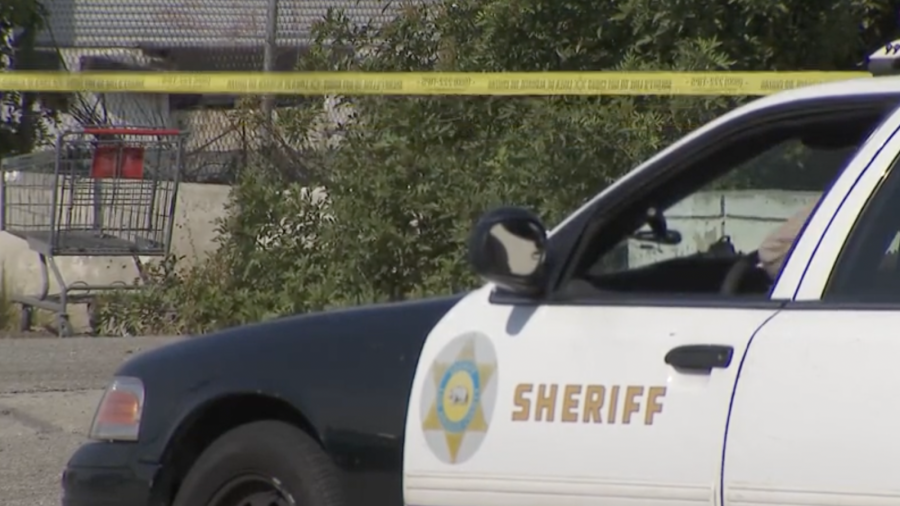 Homicide detectives from the Los Angeles County Sheriff’s Department are investigating the shooting death of a man in Commerce.

The man was found unconscious on the ground with an apparent gunshot wound early Sunday morning on the 2200 block of Saybrook Avenue.

Paramedics arrived on scene and declared the man deceased. He’s been identified only as a Hispanic man between the ages of 20 and 30.

At this time, investigators have not released any information about a possible suspect or vehicles linked to the shooting. The murder weapon is also still outstanding, sheriff’s officials said.

Detectives are working to determine the motive for the shooting, including looking into the possibility that it was gang-related.

Anyone with information about the investigation is asked to contact the Los Angeles County Sheriff’s Department’s Homicide Bureau at 323-890-5500. You can also submit an anonymous tip online.

The Dos and Don’ts of Choosing an Online Casino