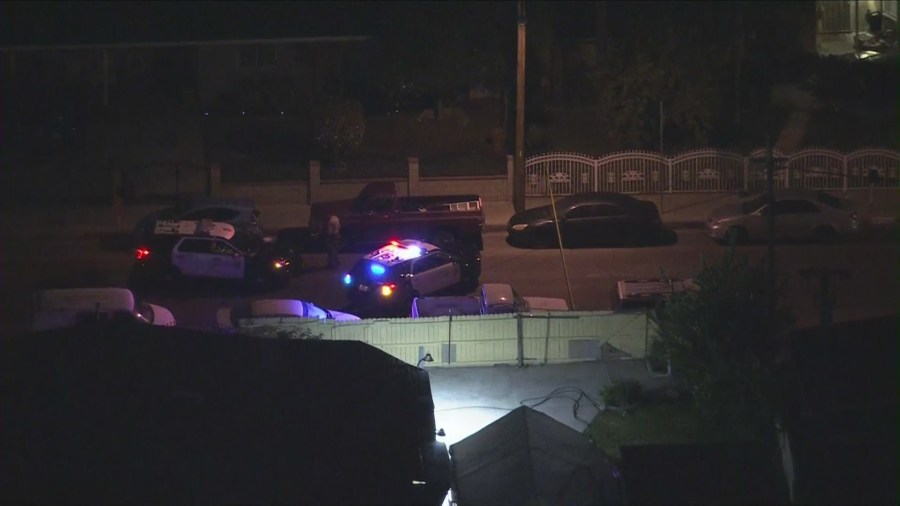 Authorities with the Los Angeles Sheriff’s Department’s Homicide Bureau were investigating the shooting death of juvenile male in Azusa on Tuesday.

The incident was reported at around 3:32 p.m. in the 600 block of North Donna Beth Avenue, according to an LASD news release.

The circumstances around the shooting are unclear. However, officials did say that the victim was transported to the hospital where he was pronounced deceased.

No further details, such as the age of the victim, were released.


Victim was live-streaming during fatal shooting, crash in Azusa; impact caught on camera

This is the second fatal shooting to occur in the area. On Monday, a man who died in a shooting just two streets over was streaming live on social media when the incident occurred.

Police searching for a man exposing genitals in a public bathroom in Santa Ana, California