Deputies fired upon while responding to call in Compton 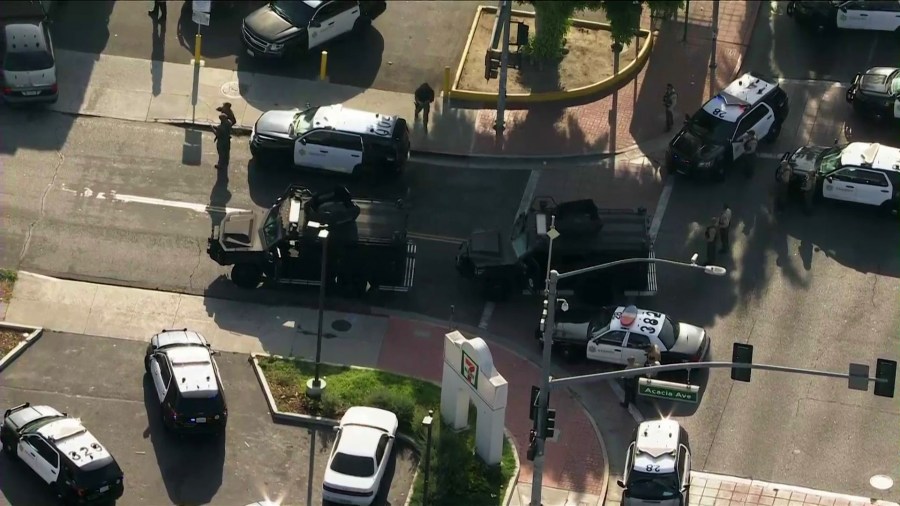 An investigation is underway after someone opened fire on deputies who were responding to a call in Compton Thursday morning.

The deputies were called to an assault with a deadly weapon situation, Los Angeles County Sheriff’s Department Deputy Rivera said.

As the deputies were trying to clear the location, someone fired at least one shot at them. All of the deputies have been accounted for, Rivera said.

Aerial video from sky5 showed a large response by deputies at the intersection of North Acacia Avenue and West Compton Boulevard, including armored vehicles, just after 8 a.m.

Shortly before 8:30 a.m., smoke started billowing from an apartment building the deputies were surrounding.

No further information has been released on the suspected shooter or the initial assault call.