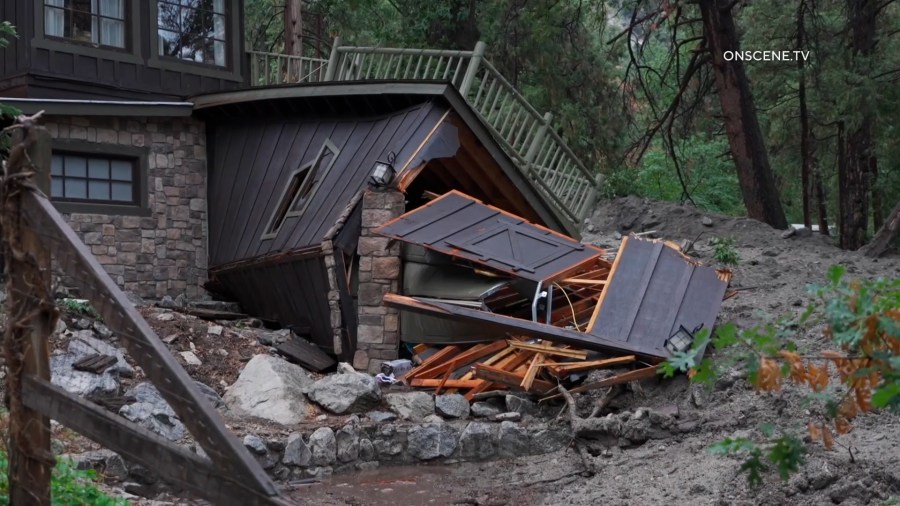 Authorities have recovered the body of a woman who disappeared when torrential downpours caused a massive mudslide in the mountains of San Bernardino County earlier this week.

She had disappeared Monday afternoon when storms moved over San Bernardino and Riverside counties.

“As a large debris flow consisting of mud and extremely large boulders raced downhill, it overran Jagiello’s property and impacted her home causing significant structural damage and carrying away everything in its path,” the sheriff’s department said in a news release.

“While this was not the desired outcome, the Sheriff’s Department hopes finding Jagiello will bring some measure of closure to Jagiello’s family and aid in their healing process.”

Nearly 40 structures were damaged or destroyed in the floods in Forest Falls and nearby Oak Glen. Work to remove the mud and debris is ongoing.

San Bernardino County will host a local assistance center for residents of the impacted areas for Wednesday, Sept. 21, from 10 a.m. to 7 p.m. at the Yucaipa Community Center.