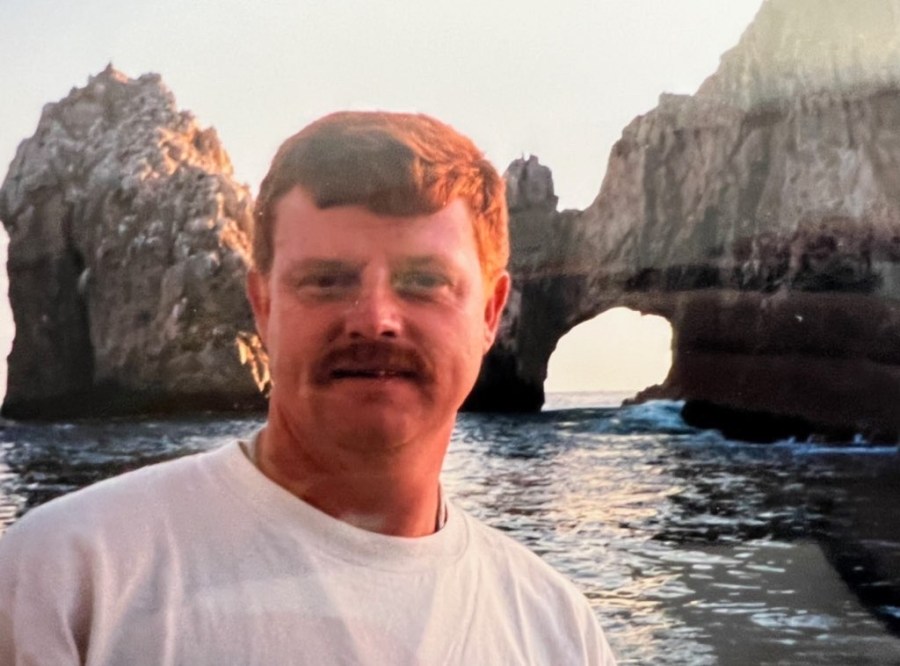 The Clark County coroner has identified human remains discovered at Lake Mead on May 7 as a 42-year-old man who drowned 20 years ago, KTLA sister station KLAS reports.

Thomas Erndt of Las Vegas drowned on Aug. 2, 2002, according to a county spokesperson.

Kayakers discovered the skeletal remains in Callville Bay on the north side of the lake. Police and park officials determined the death was not suspicious.

The identification was based on investigative information, DNA analysis and reports from the original incident, according to the spokesperson.

Earlier this month, the coroner’s office said it suspected the remains were from a person who was between 23 and 38 years old at his or her time of death. The exact cause of Erndt’s death has not been determined.

On Aug. 2, 2002, Erndt, his two children and two adults went boating and swimming. Everyone jumped in the water, but Erndt never came back up.

Days after the drowning, the family held a memorial in their hometown of Cincinnati but were hopeful that investigators would find a body.

Julie said the past 20 years have been painful for the entire family, but they are glad to finally have some closure.

She added that her niece and nephew provided their DNA to investigators, who confirmed that the remains were a match.

The office continues to work to identify the remains of a man found deceased in a barrel in May, as well as two other sets of remains discovered this summer.