Coolio dead at 59: What we know 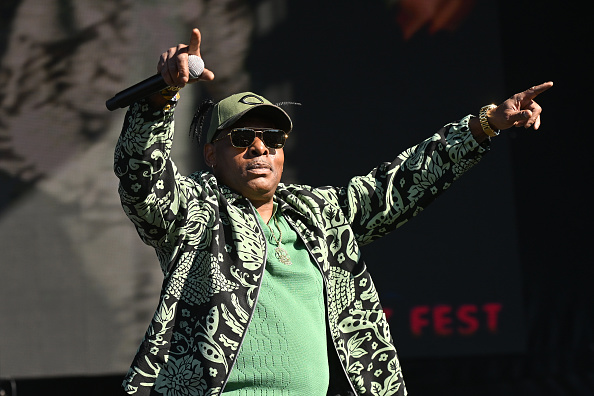 Rapper Coolio passed away on Sept. 28, shocking fans and loved ones across the globe with his sudden death.

There are various reports as to what led up to his death, as he appeared to be in good health just days ago.

The Grammy-award winning artist had been living in Las Vegas, but was in Los Angeles to update his passport as he had concerts planned in Germany this weekend, his manager told TMZ.

He was at a friend’s downtown L.A. home when he went to use the restroom.

It’s reported that after he was in there for a long time, a friend went to check on him and when the “Gangsta’s Paradise” rapper didn’t respond, the friend went inside.

The friend reportedly found Coolio unconscious on the floor.

Capt. Erik Scott of the Los Angeles Fire Department confirmed to CNN that firefighters and paramedics responded to a call on the 2900 block of South Chesapeake Ave. at 4 p.m. for reports of a medical emergency on Sept. 28. When crews arrived, they found an unresponsive male and performed “resuscitation efforts for approximately 45 minutes.”

The patient “was determined dead just before 5:00 p.m.,” Scott said.

Why Coolie died will be determined later. TMZ reported that medics on the scene identified cardiac arrest as the likely cause.


Remembering Coolio: His life and career in photos

Law enforcement sources tell TMZ they found no drugs or drug paraphernalia at the scene of the L.A. native’s death.