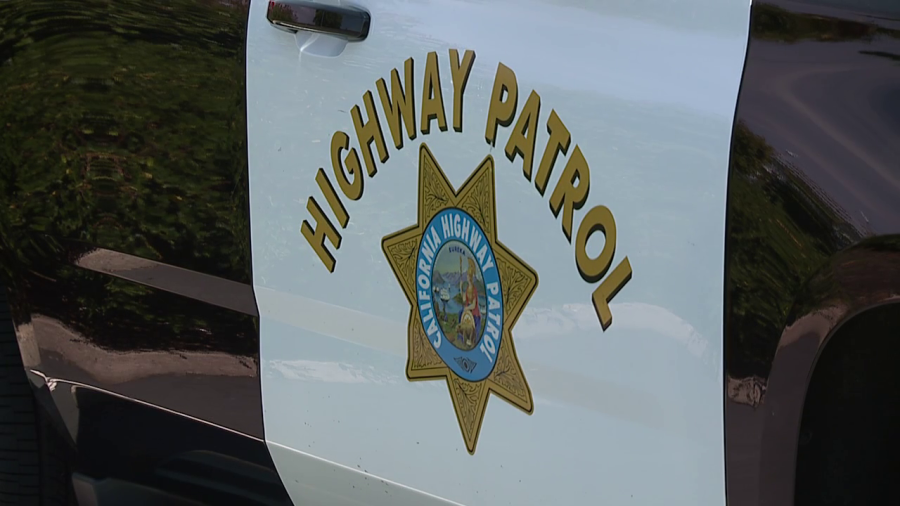 Detectives with the California Highway Patrol made an arrest Tuesday in the year-old murder of a woman in Ventura.

In September 2021, CHP officers responded to an area near the Olive Street on-ramp to northbound State Route 33 on reports of deceased female

Dillon was pronounced dead at the scene. Her death was determined to be a homicide, prompting an investigation, according to a CHP news release.

The year-long investigation led to the arrest of 40-year-old Sandra Dillard, who was booked into the Ventura County Jail on a charge of murder.

Authorities did not give a motive for the killing.

Anyone with information about the incident was urged to contact the CHP Ventura Area office at 805-477-4174.

She crossed the 101 and survived the Woolsey Fire, but a treatable disease killed this mountain lion

Man killed by law enforcement after pinning deputy with his car in Rancho Cucamonga: SBSD

Where are California immigrants really coming from? The Top 50 countries ranked