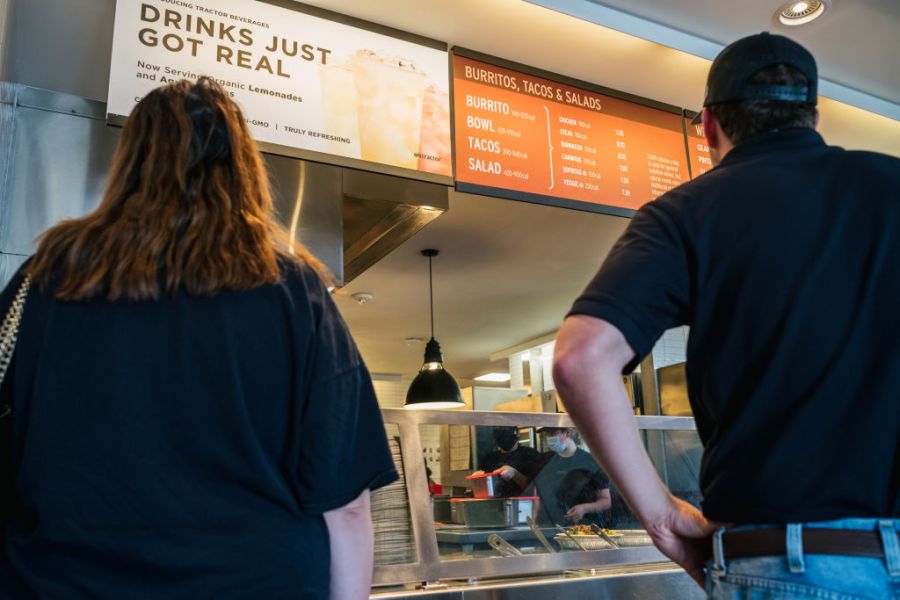 (NEXSTAR) – Chipotle is adding some spice to its menu in two markets as it tests out a “fiery” new menu item, the restaurant chain announced Tuesday.

Chicken al pastor will be available at 94 restaurants in Denver and Indianapolis for the trial period. While “al pastor” might make you think of the popular pork option at many taquerias, Chipotle says its chicken innovation adds “an exciting level of spice to guests’ go-to orders.”

The meat, which will be prepared in small batches throughout the day, starts in a marinade of Chipotle’s signature adobo, seared morita peppers, ground achiote with a splash of pineapple. The chicken is then chopped into bite sized pieces and finished with cilantro and lime. The “premium” option will cost 65 cents extra.

“We created Chicken Al Pastor to fuel our fans who have been craving spicy chicken from Chipotle,” Chris Brandt, the chain’s chief marketing officer, said in a statement. “The new menu item artfully pairs fire with flavor in a uniquely Chipotle way.”

Al pastor is the second test of a new chicken item in less than a year, following the launch of pollo asado in March. The first new chicken dish in nearly three decades, pollo asado was a wild success, CNBC reports.

Chipotle doesn’t release sales numbers for the tests, but the company said it was on par with smoked brisket, one of its bestselling new menu additions in recent history, according to trade publication Restaurant Business.

Chipotle is also offering $0 delivery on chicken al pastor orders made through the Chipotle app and on the restaurant’s website from Sept. 6 – 11.

Chipotle’s stock is down about 15% over the last year after rocketing to an all-time high in 2021 during the pandemic.

How is California’s drought affecting wildlife?