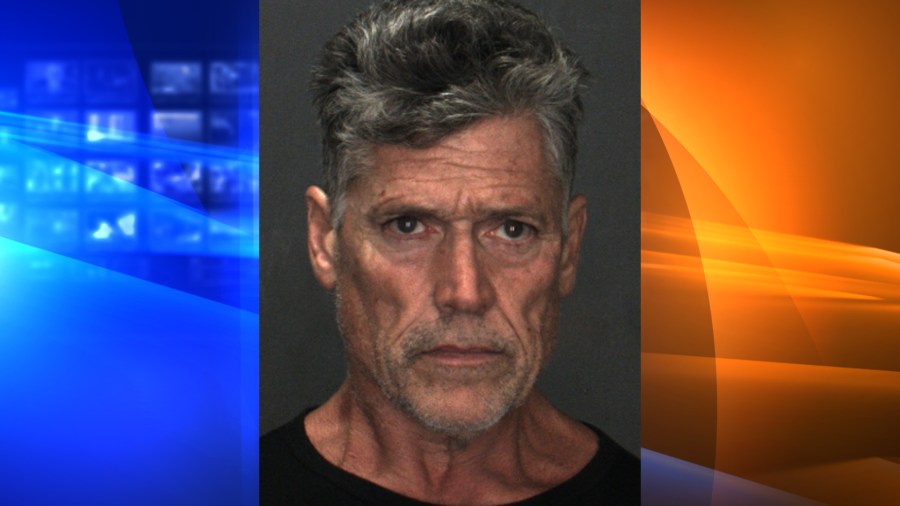 A Chino Hills man who allegedly kidnapped, tortured and held a woman against her will had previously worked as a police officer, officials said Tuesday.

Peter McGuire, 59, worked at the Huntington Park Police Department from 1986 to 1987 before being terminated, then worked with the now defunct Hawaiian Gardens Police Department nearly a decade later, from 1995 to 1997, according to the San Bernardino County District Attorney’s Office.

McGuire is accused of kidnapping a 22-year-old woman until she was able to escape his home in the 16200 block of Cordovan Court on June 9, the San Bernardino County Sheriff’s Department said.

The victim, who was visibly injured, told authorities McGuire had held her against her will for several months, where he tortured, physically assaulted and raped her.

Deputies searched McGuire’s home and found that he had left the scene.

Authorities later determined that he was in a home in Placentia, and when deputies went to the home to try and arrest him, McGuire barricaded himself in the home and refused to come out.

He eventually surrendered and was arrested and booked on suspicion of kidnapping, torture, aggravated mayhem, rape, false imprisonment and assault with a deadly weapon, Sheriff’s Department officials said.

He pleaded not guilty to charges stemming from the incident last week.

The victim had apparently known McGuire and had moved in with him at the beginning of the year. But shortly after moving in, she was not allowed to leave and was held against her will, officials said.

Authorities believe McGuire may have victimized others.

Anyone who has additional information about the defendant, or believes they may have been a victim, is asked to call Detective Ryan Girard or Deputy Dan Renear at the Chino Hills Station, 909-364-2000.

Officials ask anyone calling outside of San Bernardino County to contact their local law enforcement agency.