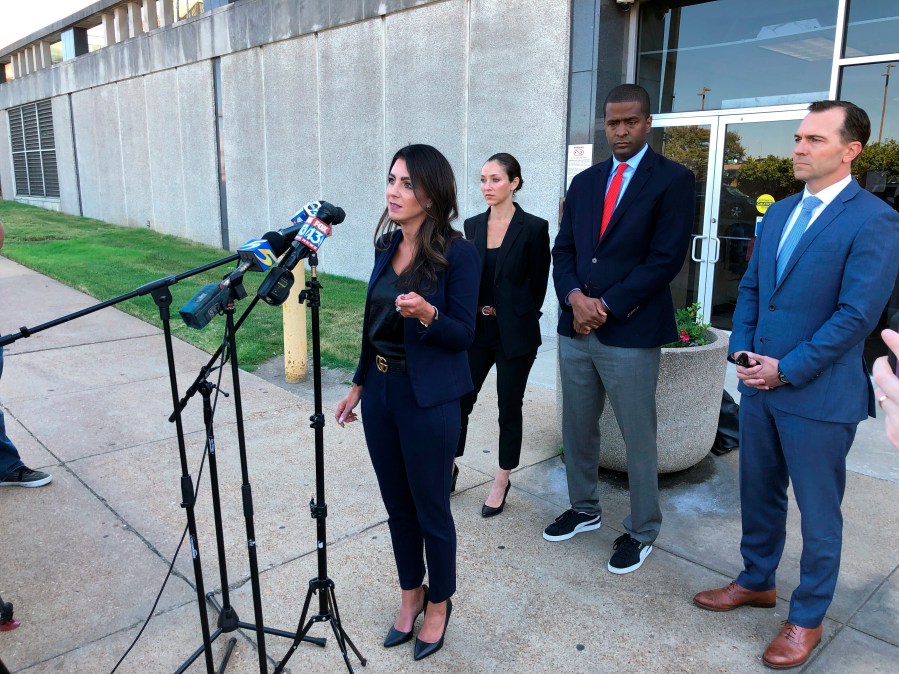 Sprawling allegations of abuse against cheerleaders reached Tennessee on Monday in a case that escalates the accusations facing some of the sport’s top institutions.

An adult coach sexually assaulted teenage boys at Premier Athletics, according to allegations in a federal lawsuit filed in Memphis that is similar to a previous complaint against Rockstar Cheer in South Carolina.

In both cases, attorneys say leaders at Varsity Spirit, which runs competitions, and the U.S. All Star Federation, the country’s cheerleading governing body, failed to provide a safe environment for athletes.

The coach has not been charged, and The Associated Press is not naming him. Premier Athletics, Varsity and USASF did not immediately respond to email requests seeking comment.

Premier Athletics received reports in late May or June, but the coach continued to access the gym as recently as this month, according to the boys in the lawsuit.

Even after USASF added the coach to its ineligible list, the boys allege, he continued to participate in private lessons with minors on the gym’s premises. In a July message, the coach told one of the plaintiffs that the gym manager told him he would not be fired, according to the boys in the lawsuit.

Also in July, USASF sent the coach a report notifying him of the allegations. That same week, the boys allege in the lawsuit, the coach worked at camps run by the Universal Cheerleaders Association, which was established by Varsity founder Jeff Webb, and remained a Varsity representative.

The boys say in their lawsuit that USASF and Varsity endangered athletes by failing to report the misconduct to local law enforcement.

At a news conference Tuesday, the plaintiffs’ lawyers said that “insular” systems within the cheer industry make it difficult for athletes to report misconduct. These institutions, the lawyers said, have set up an intentionally convoluted process. Lawyers noted that local gyms must become USASF members to participate in Varsity competitions.

“Varsity and the companies that it empowers have an endowment that is funded on the backs of these athletes,” attorney Jessica Fickling said. “The athletes and their families pay copious amounts of money to ensure that this sport continues. And for that money they are given a promise that they are gong to be safe, that the environments that they cheer in, the gyms and competitions, will be safe. And yet, those environments are ill-equipped to handle these kinds of allegations.”

Lawyers with the Strom Law Firm said Tuesday they are aware of other potential victims and seek to expedite this case. Attorney Alexandra Benevento said the allegations are part of a greater “culture of oversexualization in cheer.”

Attorney Bakari Sellers also said he prepared documents this weekend for an unnamed federal agency. The lawsuit comes toward the end of a month that has disturbed families within the cheer industry after similar accusations from plaintiffs represented by Strom Law Firm against well-known coaches in South Carolina.

Adrian Sainz in Memphis contributed to this report. James Pollard is a corps member for the Associated Press/Report for America Statehouse News Initiative. Report for America is a nonprofit national service program that places journalists in local newsrooms to report on undercovered issues.