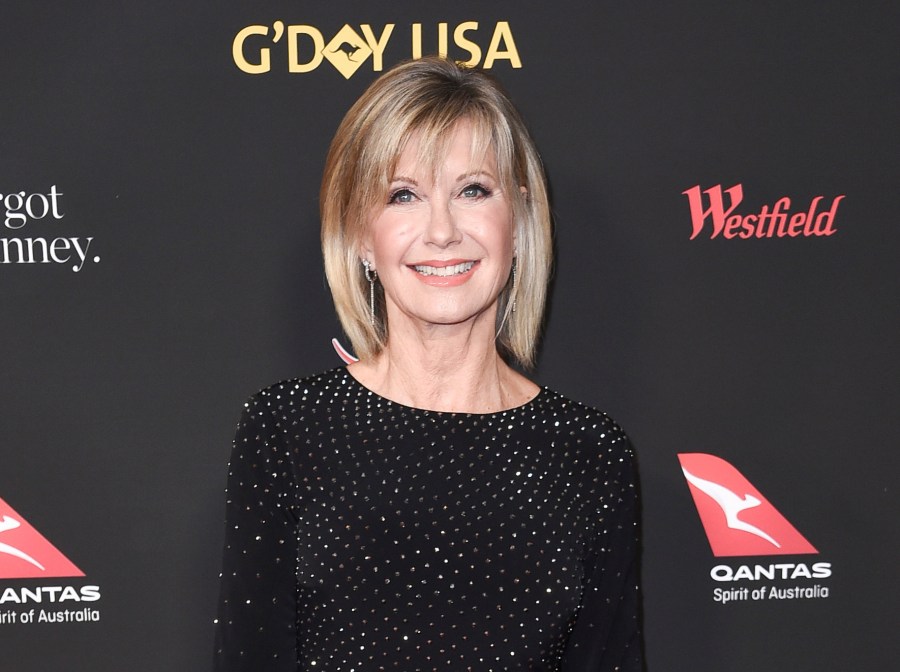 Hollywood is mourning the death of Olivia Newton-John, who died Monday at the age of 73.

Barbra Streisand took to social media to express her condolences.

“Too young to leave this world,” she said in a caption on Instagram along with a photo of the pair and Lou Rawls. “May she RIP.”

Singer-songwriter Richard Marx shared various photos of him with the “Physical” singer. “My heart is broken,” he said in a caption. “Rest now, sweet friend. You were as kind and loving a person as there’s ever been. I’ll miss you every day.”

“‘Grease’ is my #1 movie of all time and made me a lifelong Olivia Newton-John fan,” exclaimed Gabrielle Union on Twitter. “Me and my sister watched ‘Xanadu’ more times than I could count. Sending so much love and prayers to a real gift of a woman and talent.”

Academy-award winning actress Marlee Matlin shared a story about the first time meeting the late-actress when she first broke into Hollywood.

“I am SO saddened at the news of the passing of Olivia Newton John,” Matlin tweeted. “I remember being so star struck when I met her at my first Hollywood gathering for Paramount. She was the sweetest and brightest light, and I loved getting to know her on ‘It’s My Party.’ RIP, dear, sweet Olivia.”

“We have lost a great, iconic artist in Olivia Newton John, gone too soon from us at age 73,” “Star Trek” actor George Takei tweeted. “I trust she is now in the great Xanadu beyond. Know that we are forever hopelessly devoted to you, Olivia. Rest in song and mirth.”

Filmmaker James Gunn shared an ironic story about the actress, who he revealed he’d been a fan of since childhood.

“Really sad to hear about the passing of Olivia Newton-John,” he tweeted. “My first real crush as a kid. I loved “Grease” & her music, & I coincidentally also bought & lived in for a while the wonderful home she built in Malibu. May she Rest In Peace.”

“Farewell with love to the legend who will forever be my first crush,” tweeted Daniel Dae Kim. “Rest In Peace, Olivia Newton-John.”

The beloved “Grease” actress passed away Monday morning at the age of 73.

While it was known she had long battled with breast cancer, the cause of her death has not been revealed.

“You Can’t Hide. We’re Going to Find You”

Has The CW Canceled The Series? Know The Reason Here

California reveals when inflation relief checks will be sent out

Will $3 tickets bring film fans back to movie theaters?