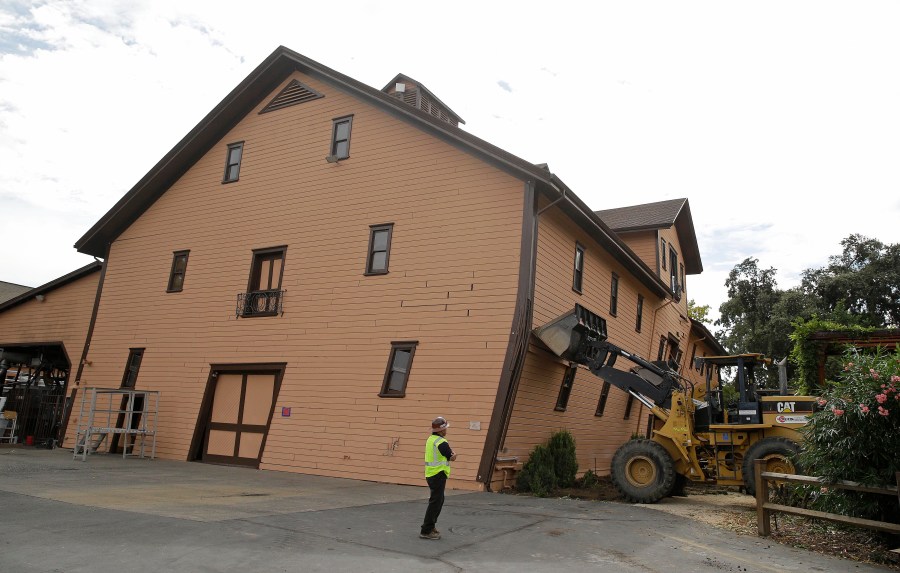 California is especially well-known for one type of devastating natural events: earthquakes.

The California Department of Conservation has dated California’s earthquake legacy back to January of 1700, when an estimated 9.0-magnitude offshore earthquake rocked California, Oregon, Washington and southern British Columbia.

In the 21st century, California continues to see devastating onshore and offshore earthquakes. The following are the strongest of quakes of this century, using data from the California Department of Conservation.

The first and strongest earthquake was a 7.2-magnitude quake on April 4, 2010 near the border city of Calexico.

Reports from local news sources say that the Calexico City Council declared a state of emergency, but reported no injuries in the region. In other parts of Southern California there were impacts to public transportation and utilities from the initial shock and the subsequent aftershocks.

Next on the list is the July 5, 2019, Ridgecrest earthquake that registered as 7.1 on the Richter scale.

The Department of Conservation reported that at least one person died from the quake, and there was an estimated $1 billion to $5 billion in economic losses. A magnitude 6.4 aftershock followed on July 4.

Aerial images showed the scar left by this massive earthquake in the Mojave Desert that moved 30 miles of fault line.

A study from the Bulletin of the Seismological Society of America showed that the Ridgecrest earthquake caused a chain reaction in nearby faults that could increase the chances of an earthquake along the San Andreas fault, KTLA reported in 2020.

Ferndale saw the third-largest California earthquake of the century so far, with a 6.8-magnitude offshore quake on March 9, 2014.

Although the quake was felt across Northern California, there were no injuries or damages reported.

The epicenter was 48 miles west-northwest of Ferndale and 50 miles west of Eureka at a depth of 4.3 miles, according to the United States Geological Survey.

Ferndale also saw two more 6.5 earthquakes: an onshore quake on Jan. 9, 2010 and an offshore quake on Dec. 8, 2016. Neither resulted in serious damage or injury.

On Dec. 22, 2003, the city of San Simeon was hit with a 6.5-magnitude earthquake that led to the collapse of a building in nearby Paso Robles, killing two people.

The final on the list of especially strong quakes this century is a 6.0-magnitude in South Napa on Aug. 24, 2014. The earthquake killed two people and costed an estimated $443 million to $800 million in economic losses.

When the earthquake rocked the West Napa Fault, it was the largest earthquake to hit the Bay Area in 25 years, according to USGS. The USGS said that much of the seismic energy was directed to the north towards the city of Napa. Damage was also seen in Yountville, Vallejo and American Canyon.

Editor’s note: This story has been updated to reflect the two deaths in the San Simeon earthquake in 2003.