California tenants could see rent increases of up to 10% 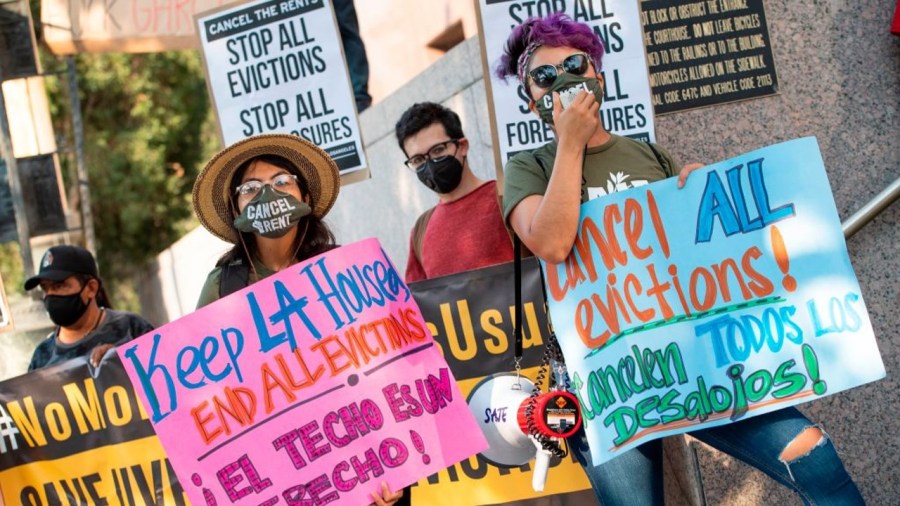 Tenants across California beware. Aug. 1 is the day that landlords statewide are allowed to boost rent by as much as 10 percent.

Ten percent is the maximum allowable annual increase for apartment complexes built before 2007 but there are several stipulations that could keep landlords from increasing rent by that much, if at all.

For instance, the 10% increase only applies to units that are not subject to local rent control rules.

In Los Angeles, apartments built before October of 1978, which represent the majority of the city’s rental units, fall under rent control rules which allow for much smaller increases, according to the Los Angeles Times.

And at least for now, due to coronavirus pandemic regulations, those landlords can’t increase rent at all.

For those who live in a newer building, you may still qualify for anti-price gouging regulations that would again limit maximum rent increases to 10% a year during declared states of emergency, the Times reported.

Individual cities are also stepping up to keep rents under control.

In Pomona, the city council is expected to vote on limiting rent increases to no more than 3%.

AMC Confirms The Second Season! What’s Next For The Fans?