California ski resort not waiting for snow to open 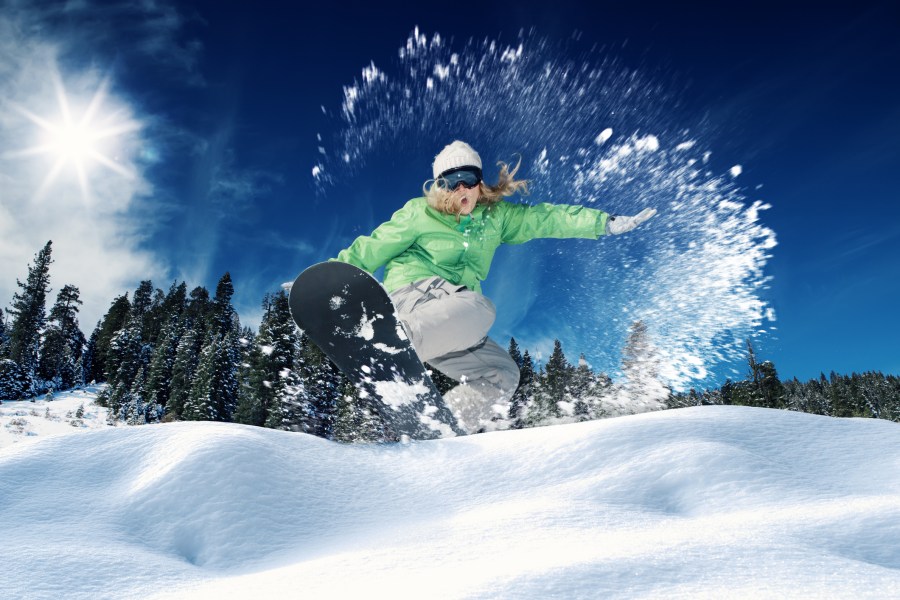 With fall weather creeping in, winter resorts and sports enthusiasts are looking forward to the upcoming skiing and snowboarding season.

“We don’t wait for natural snow to open,” says Tim Cohee, the owner of the resort. “We make our own.”

The snow is made by combining water and air at the right temperature which is then shot through the pressurized nozzle of a snow gun.


Why are so many California college students dropping out?

Cohee says the resort can produce enough snow to open its slopes off “bare ground” in a matter of days.

Last year, after a strong start to the rain and snow season, precipitation and snow abandoned the Sierra Nevada.

A report from the Sierra Nevada Conservancy said it was “the driest January and February in recorded history.”

During last April, the month when snow levels should be the greatest, the snowpack was just 38 percent of the average.

While artificial snow may allow the resort to open, some say they can feel the difference between natural and man-made snow.

Skier Nick Piggot is one of those people. According to Piggot, real snow has a “powder feeling” that provides more of a cushion while man-made snow feels “icy.”

Snowboarder Domnic Almos-Luna disagrees, saying he can’t feel the difference between the two.

“I just hope it snows this year,” says Almos-Luna.

As for the chance of snow by Thanksgiving, AMS Certified Meteorologist A.J Fox says it’s too far away to tell if it will snow by that time but states there is always a chance.

‘It Was A Very Poor Choice Of Words’