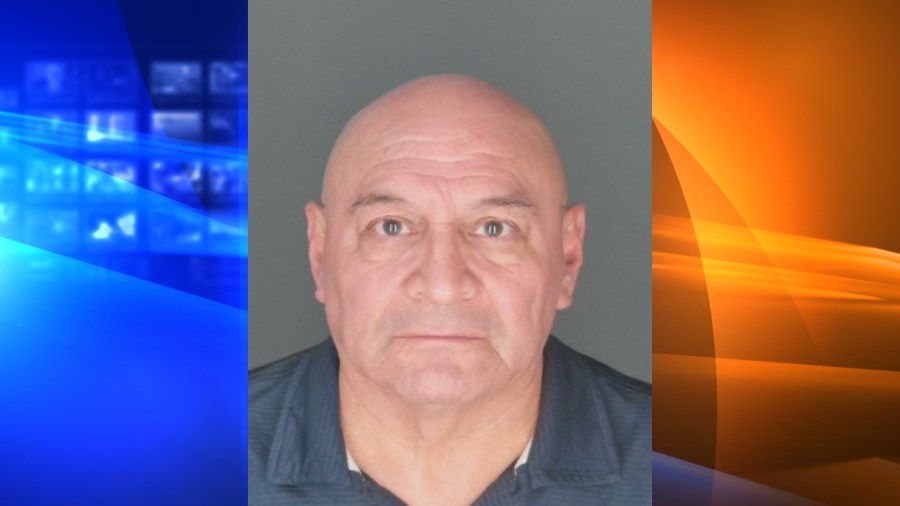 Additional evidence was obtained after Esparza was interviewed on Sept. 15 and he was subsequently arrested.

He was booked on suspicion of lewd and lascivious acts on a child and oral copulation with a child.

No further details about the victims or the allegations have been released.

Detectives believe Esparza may have victimized others.

Anyone with additional information about Esparza, or believes they may have been victimized by him is asked to call 909-387-3545.