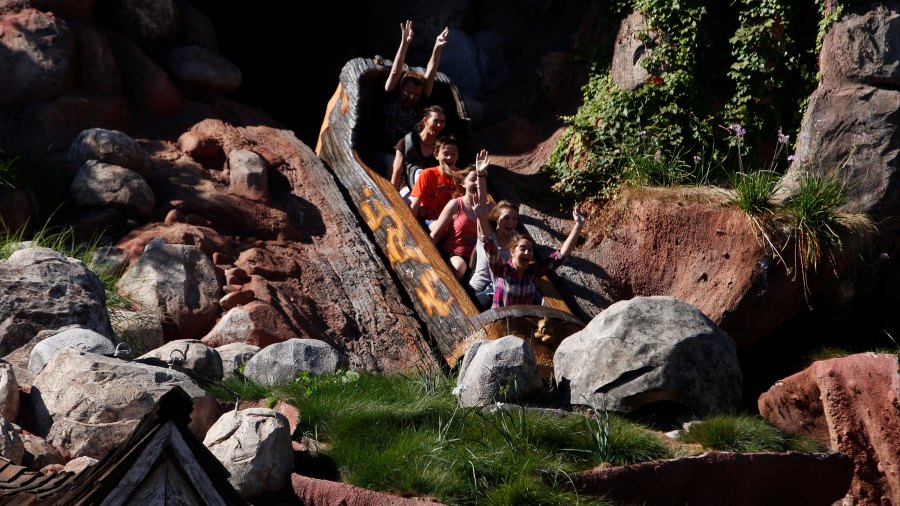 While Disney fans enjoyed one last ride aboard Splash Mountain ahead of its closure at Walt Disney World Monday, some eBay sellers aimed to cash in on the somber moment by claiming to have water from the famous log ride.

Multiple sellers on the e-commerce website are selling small quantities of “genuine Splash Mountain water” for $20, $25, and $45. Merchants claim that the water was collected during the attraction’s final ride.

The ride closed for an extended period so it could undergo a complete makeover and return as the “Princess and the Frog” inspired attraction titled “Tiana’s Bayou Adventure,” which is scheduled to open in late 2024 at the U.S. Disney Parks.


When will Disneyland’s Splash Mountain close for good? Theme park bloggers weigh in

Splash Mountain has been criticized since the characters featured on the ride are from the 1946 animated feature “Song of the South,” a movie that has been critiqued for its stereotypes of black men and its romanticized view of the post-Civil War South.

Fans called for Disney to redo the theme of Splash Mountain in 2020 amid a racial reckoning across the U.S.

Family of sheriff’s deputy killed in the line of duty in Riverside, California, speaks out