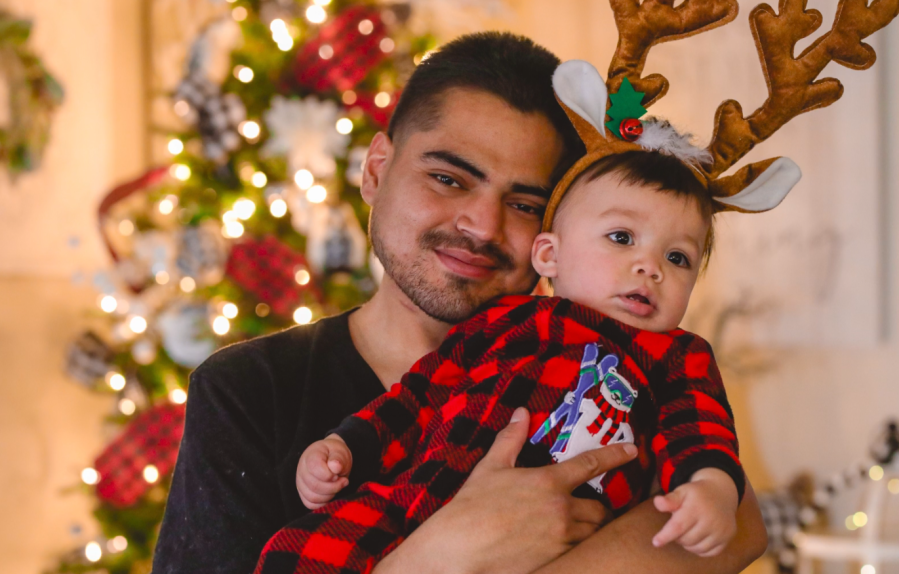 Authorities have made an arrest in connection with the death of man who was killed at a Metro train station in March.

Last week, the family of Oscar Ayala pleaded with the public to come forward with information since investigators had exhausted all leads.

On Friday, the Los Angeles County Sheriff’s Department announced that a suspect, whose name was not released, was taken into custody on Wednesday, but provided no further information.

“Thank you to the public for their tireless efforts in assisting to apprehend this suspect,” the department said.

The suspect was due in court Friday.

On March 13, investigators say Ayala exited a train at the Compton Blue Line Station when he was attacked and robbed by another man.

“There is no indication that they knew each other but as they walked towards the exit, they appeared to be talking,” the release said. “Just beyond the station turnstiles, the suspect assaulted Oscar who fell to the ground. The suspect then rifled through the victim’s pockets, took his cellphone and walked away northbound from the train station.”

Family members say Ayala, who had a one-year-old son, was a native of South Los Angeles and grew up near the Los Angeles Coliseum.

“The life we had – the people we were before his murder don’t exist anymore,” Ayala’s sister, Ana, said at a news conference on Sept. 9. “This person took a beautiful one year old baby boy’s father – a father who loved him so much.”

TikTok Users Reveal Secret Meaning of An Upside Down Pineapple

R. Kelly Attempting to Use Prison Injury To Avoid Traveling to NY