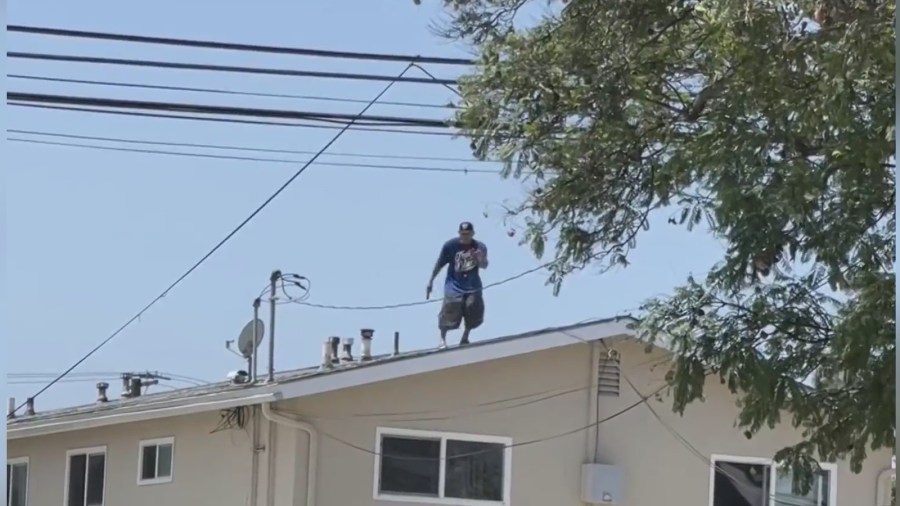 The Long Beach Police Department is investigating after officers fired on and killed a man allegedly armed with a firearm atop a Long Beach building.

Long Beach police officers responded to the 1100 block of East 17th Street around 11:10 a.m. for a report of a person with a gun.

When they arrived on scene, officers found a man on a rooftop of an apartment building who was armed with some type of firearm.

Police officials said multiple attempts were made to de-escalate the situation, but at some point police opened fire and struck the unidentified man. He was pronounced dead at the scene by paramedics.

Investigators are currently looking into the circumstances that led up to the shooting. Long Beach police detectives and the coroner were called to the area as part of the investigation.

It’s unclear at this time how many officers fired on the man, how many times he was hit or if he initiated gunfire.

Police requested people avoid the area while the officers were on scene investigating.

This shooting comes less than a week after a gunman in a Chicago suburb opened fire on a crowd during a Fourth of July parade. Several people were killed when that gunman fired on the crowd from a rooftop.