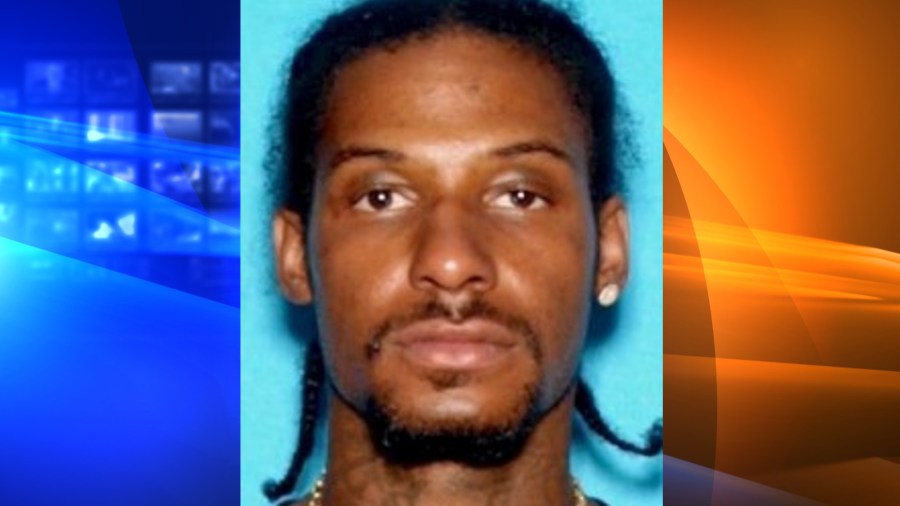 Police are asking the public for help Tuesday in their search for a man suspected in the fatal shootings of two people in Hollywood last week.

Williams had been in a dating relationship with Campbell when he shot her and Patridge for unknown reasons, the Police Department stated in a news release.

Campbell’s three young children were in a nearby vehicle when the shootings occurred, police said.

Williams, who is from the Compton area, was last seen walking northbound on Vista Del Mar Avenue.

He was described as a Black man, standing 5 feet 11 inches tall and weighing about 160 pounds.

Williams has multiple neck tattoos and should be considered armed and dangerous, according to police.

Elon Musk’s Transgender Daughter Files for Name Change, Says She No Longer Wishes to Be Related to Her Father

Houston Boy, 5, Dies After Being Left In Hot Car For Hours

Why gas prices are falling in California