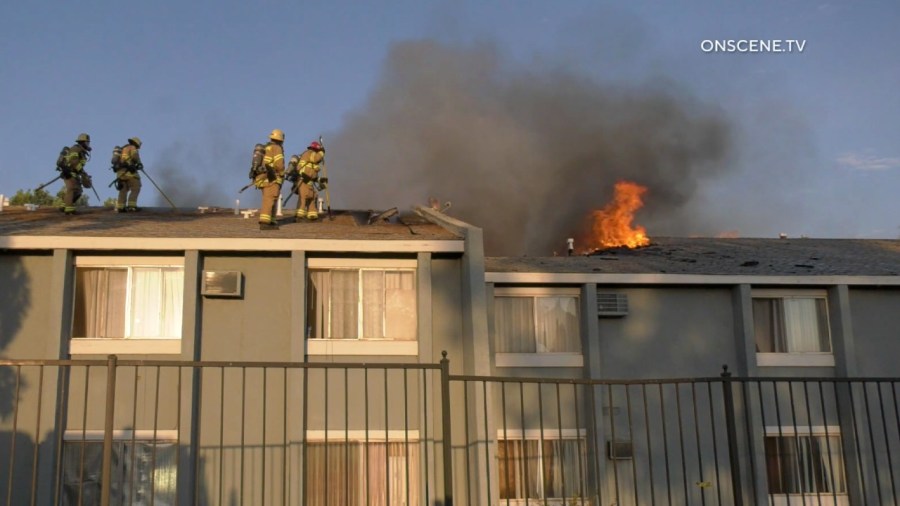 Dozens of adults and children were displaced when a fire erupted at an apartment building in Moreno Valley Wednesday.

Firefighters responded to the burning 24-unit building in the 13200 block of Heacock Street around 7 p.m., the Riverside County Fire Department posted on Twitter.

The blaze damaged five units before a crew with 14 fire engines and three truck companies managed to douse the flames, Park said.

The incident left the building without water and power, prompting about 70 people to be displaced.

The displaced residents included about 40 adults and about 30 children, Park said.

He was hopeful some of the families could return once the utilities were restored.

The Red Cross was called to the scene for those in need of assistance.

No injuries to residents or firefighters were reported as a result of the blaze.

Release Date For The Third Season Out! What Will Be Jenny’s Fate?