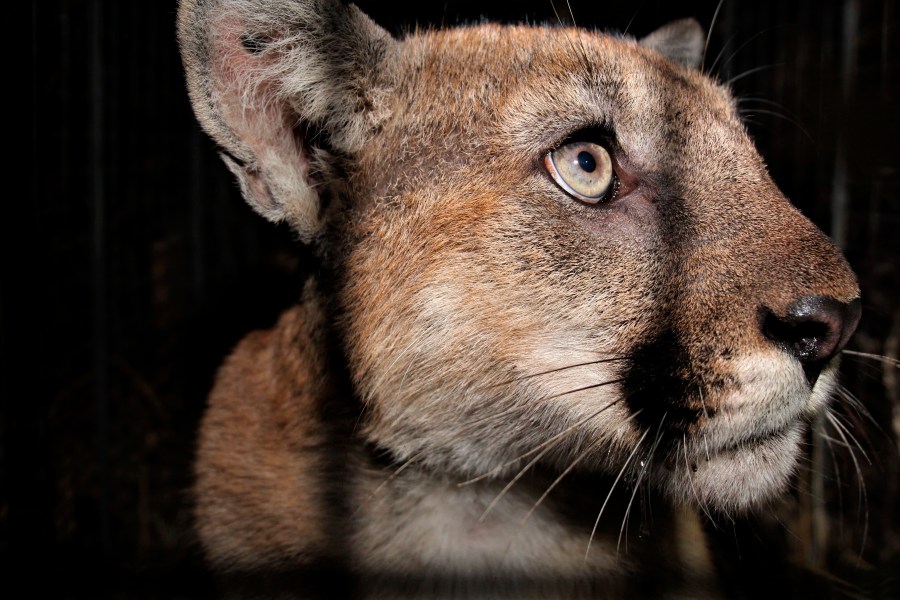 A young mountain lion was struck and killed by a vehicle in Southern California early Friday, just weeks after his brother was fatally hit on another freeway, according to the National Park Service.

The 2-year-old male cougar, named P-90, was killed on a highway in Ventura County, more than 75 miles (120 kilometers) northwest of downtown Los Angeles. Authorities will conduct a necropsy, the Santa Monica Mountains National Recreation Area said in a statement.

P-90 and his brother, P-89, were outfitted with radio tracking collars by biologists who are studying how the big cats live in habitat fragmented by urban sprawl, barriers that limit genetic diversity and with hazards ranging from poisons to roads and freeways.

P-90 was the seventh mountain lion in the study killed by vehicles this year within the research area, which includes the Santa Monica range, Simi Hills, Santa Susana Mountains, Verdugo Mountains and Griffith Park in Los Angeles.