Anne Heche’s cause of death revealed 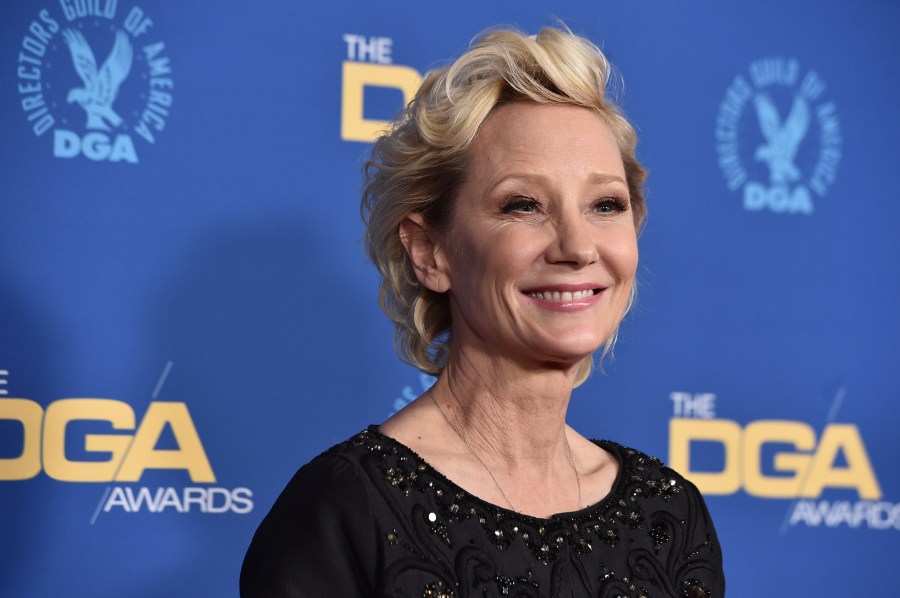 Actress Anne Heche likely died as a result of the fire that broke out after her car crashed into a home earlier this month.

Her death about a week after a fiery car crash in Mar Vista was due to smoke inhalation and “thermal injuries,” the Los Angeles County Coroner announced Wednesday.

The coroner added that the manner of death was “accident,” and that she suffered a “sternal fracture due to blunt trauma.”

Heche was removed from life support on Sunday after her organs were harvested for donation. She was 53.

The actress, who won an Emmy Award for the NBC soap opera “Another World,” was also known for roles in movies “Donnie Brasco” and “Six Days, Seven Nights,” as well as her high-profile relationship with Ellen DeGeneres.

Couple Arrested After Being Caught Having Sex on Amusement Park Ride